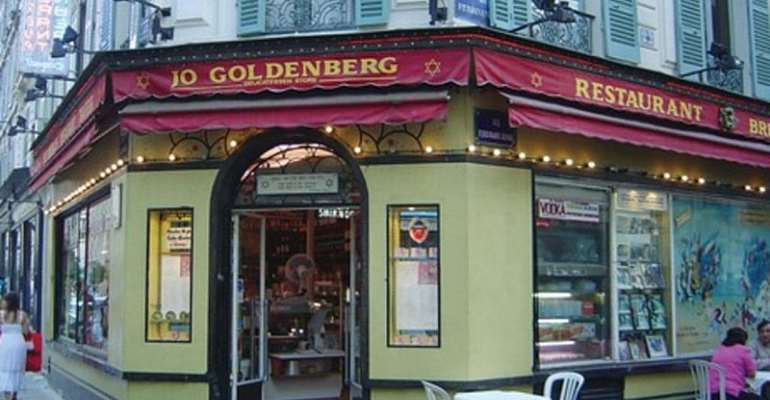 Norwegian anti-terror police on Wednesday arrested a suspect linked to a 1982 attack in a Jewish neighbourhood in Paris that left six people dead and 22 injured, police said.

“The PST (anti-terror police) arrested a man in the city of Skien on a European arrest warrant issued by the French authorities," spokeswoman Annett Aamodt told AFP.

"A European arrest warrant has been issued by the French authorities, it will be carefully examined to see if the conditions are met," she added.

The man is suspected of being part of a group of Palestinians throwing grenades burst into the Jo Goldenberg deli on Aug. 9, 1982, and sprayed machine-gun fire. Six people, including two Americans, were killed, and 22 injured in the attack.

Abu Nidal group
Norwegian newspaper Dagbladet said it was the second time that France had requested the man arrested.

French authorities announced nearly 33 years after the attack that international arrest warrants had been issued for the suspects, now in their late 50s and early 60s, who are believed to have been members of the Palestinian Abu Nidal Organisation.

Souhaur Mouhamad Hassan Khalil Al-Abbassi was arrested in Jordan in 2015. He is one of three suspects in the attack sought by French authorities. The other two are believed to be in the Palestinian territories and in Norway, according to French authorities.

Asylum seeker
Described as an asylum seeker who arrived in Norway in 1992, the man has denied having been in Paris, the Norwegian daily wrote. In 2015, he was reportedly identified by several witnesses, the daily reported.

“It's a real relief for my clients who were starting to doubt the will of France to (find) the truth in this affair,” Romain Boulet, counsel for victims in the attack, told French daily Le Parisien.

Deli owner Jo Goldenburg recalled in 2002 that "they fired on everyone who was eating lunch — everyone.” The deli, which has since been closed, was a tourist attraction in the famed Marais neighborhood.

Two dozen attacks
The Abu Nidal faction, named after its leader, is considered responsible for nearly two dozen attacks that left at least 275 people dead, including assaults on El Al Israel Airlines ticket counters at the Rome and Vienna airports in 1985 in which 18 people were killed.