Ghanaian pastor Sylvester Ofori shoots wife dead in the US 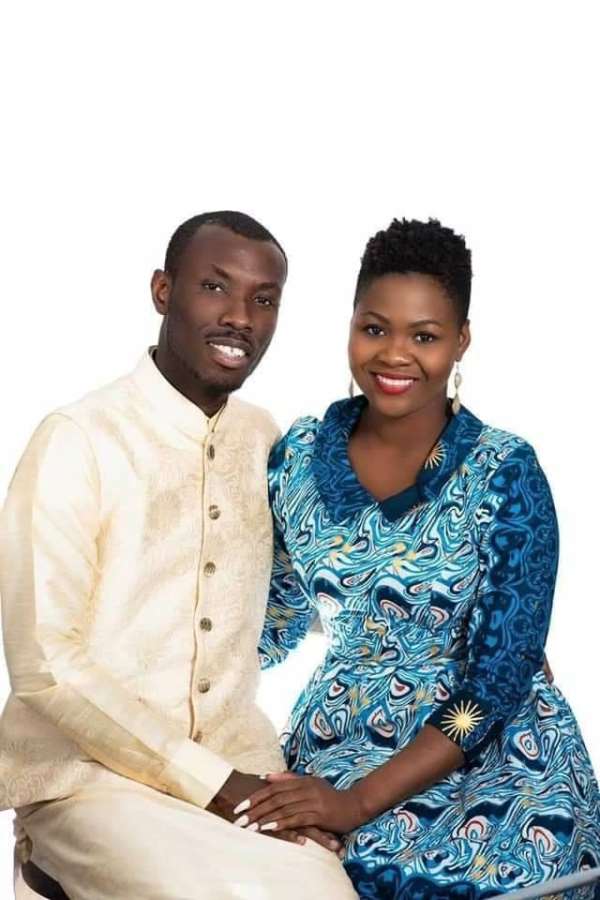 Popular Ghanaian pastor based in Orlando, Florida in the United States of America (USA) Sylvester Ofori has been invited by police over the murder of his wife, Barbara Ofori nee Tommey.

A search warrant was served at his apartment after the Tuesday morning incident.

Barbara, 27, was said to be entering the Orlando Credit Union on Tuesday, September 8, when she was confronted by, a man believed to be Sylvester, and shot seven times.

“You can tell that she’s trying to get inside [the credit union],” police chief in Orlando said, “unfortunately, he shoots her.”

Chief Rolon said the incident was captured on surveillance cameras.

Reports say the deceased’s relatives had advised her to leave her marital home as her husband was abusive.

Having heeded to this advice, she was said to have been tracked by the pastor and he shot her on her way to work.

An eye witness told the media that she saw the whole incident because she was waiting outside before the bank opened.

“You can tell she was surprised by what was happening. I’m shaken up right now, I’m still shaken up.”