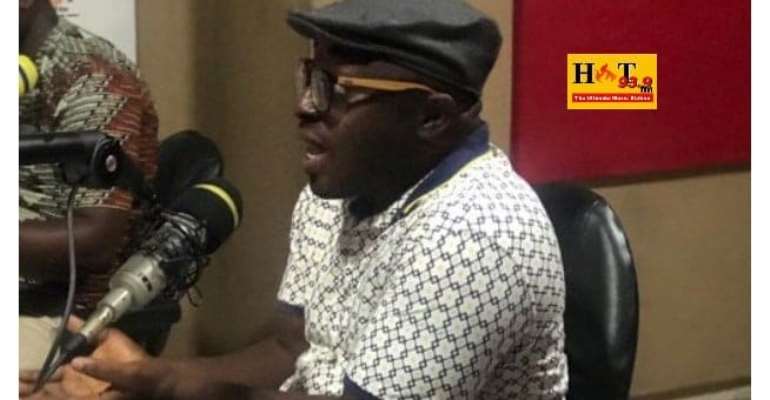 Speaking as a panellist on Hot 93.9 FM's political talk show ‘Dwenehobiom’ political, Coach Opeele told the host, Chairman KK Asamoah that due to certain shortcomings of the ruling party, ex-president John Mahama has gained more credibility to himself than he had before.

Explaining his assertion on the show, Coach Opeele stated, “The NPP has made John Mahama a credible candidate and these are my reasons: Number one is the ballooning borrowings which was the reason for which Mahama was voted out—whose borrowing was described as “reckless.”

According to him, the borrowing was actually sinking Ghana into huge debts indicating that the debt incurred would overburden the future generations, a strong reason why the public was against Mahama.

He, however, added that the “preacher” who spoke against the borrowing is rather doing it more than the former President did. “Mahama was written off for loans, but Nana Addo has incurred a debt of about Gh₵ 130 Billion".

According to the outspoken social commentator, Mahama has won much more reputation over the penchant of borrowing by the ruling NPP.

I lied that you contracted covid-19, you didn’t also chop co...
33 minutes ago