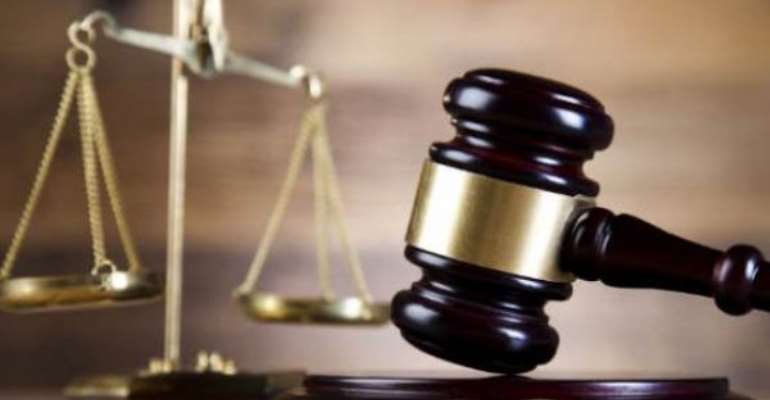 A 56-year-old palm wine tapper who threatened to kill his ex-wife at Seidi in the Atwima Nwabiagya South Municipality, has been granted a GHC 20,000.

00 bail with two sureties by the Nkawie circuit court.

Akwasi Boakye pleaded guilty and would reappear before the court presided by Mr Johnson Abbey on September 18, this year.

Deputy Superintendent of Police (DSP) Sylvanus Dalmeida, told the court that the complainant and the suspect had divorced but lived in separate rooms in the same house.

He said on August 27 this year at about 1600 hours, the complainant returned from the farm and detected that her garden eggs seedlings had been damaged and threatened to curse the person who damaged the seedlings.

DSP Dalmeida said two days later, the suspect also returned from the farm and accused the complainant of threatening to kill him with a witchcraft.

He therefore, threatened to kill the complainant and later kill himself.

The prosecution said a report was made to the Nkawie police who arrested the suspect and in his caution statement, admitted the offence and was therefore charged with the offence.

Takoradi 'azaaa' woman still in custody as she fails to meet...
55 minutes ago