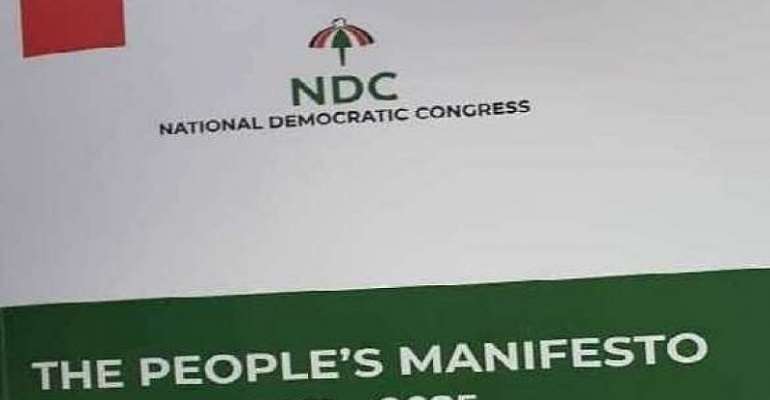 The National Democratic Congress (NDC) has made additions to the list of persons assigned to speak on the various sectors in its manifesto for the 2020 General Elections.

Prior to the launch of the main opposition party’s manifesto on Monday, September 7, 2020, the party released a press statement with a list of persons assigned to be engaged on issues bothering on areas contained in the document.