Ghanaians Vote Based On Tribalism, Emotions; Not Manifesto – Oppong-Ababio 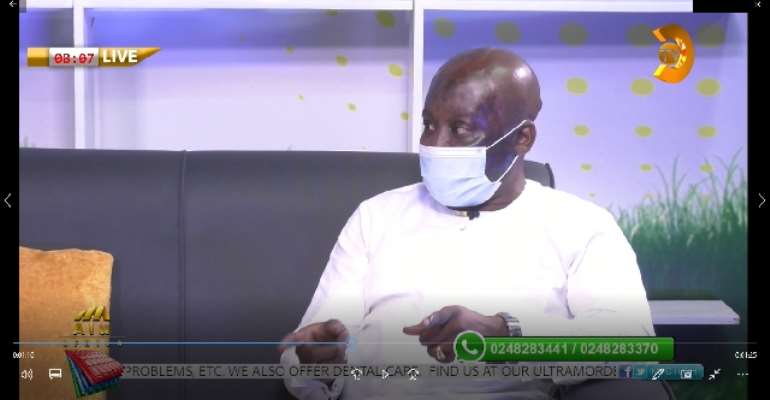 Ghanaians do not go to the polls to vote based on manifestos, Rev Micah Oppong-Ababio, fouder of the World of Champions Church, Kasoa, has said.

According to him, the two main factors that influence the electorate are tribalism and emotions.

“They vote based on tribalism and emotions”, he said.

In his view, “manifestos won’t help the development of the nation”.

Rather, he said, the country needs a national development plan that will be binding on any political party that assumes the reins of power, irrespective of the manifesto promises of that particular party.

To Rev Oppong-Ababio, a national development plan “can target five or six areas at a go”, for instance, education, roads, industrialisation, health and agriculture.

Whichever party is in power at any specific time, he noted, would then have to focus on the specific areas outlined within the plan.

“Party manifestos are party-specific but a national development plan will encompass the views and opinions of pastors, traditional leader and politicians for the collective development of the nation”, Rev Oppong-Ababio said.