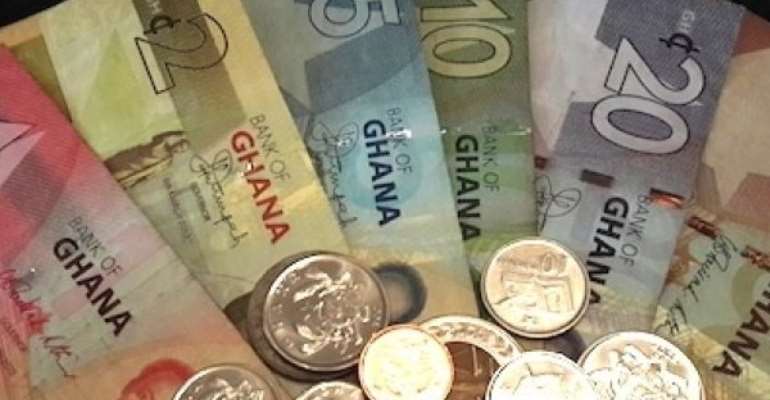 Some Sanitation Guards under the Zoomlion Ghana in the Hohoe Municipality have appealed to their employers to pay their salary arrears.

They said the current economic situation had brought financial challenges on them and they therefore had no option than to call for payment of their 18-months arrears.

A Sanitation Guard and spokesman for the group, who wants to be anonymous, told the Ghana News Agency (GNA)that they discharged their duties under the Municipal Environmental Health Office but several attempts made for their payment proved unsuccessful.

He said mostly it took them some months before they received part of their accumulated GH₵100 monthly allowances, which was worrying.

“We sometimes wait for as long as eight months before we receive three months payment and it is a worrying situation,” he said.

Mr Philip Anim, Volta Regional Environmental Sanitation Supervisor of Zoomlion Ghana, when contacted by the GNA said the payment of salaries of the workers was delayed due to lack of funds and failure on the part of some sanitation workers to submit their monthly report to the various Environmental Health Offices in their respective districts.

He said it was difficult for the Ministry of Local Government and Rural Development to validate workers, who failed to submit monthly reports and gave the assurance that it would be cleared once funds were released for them to do so.