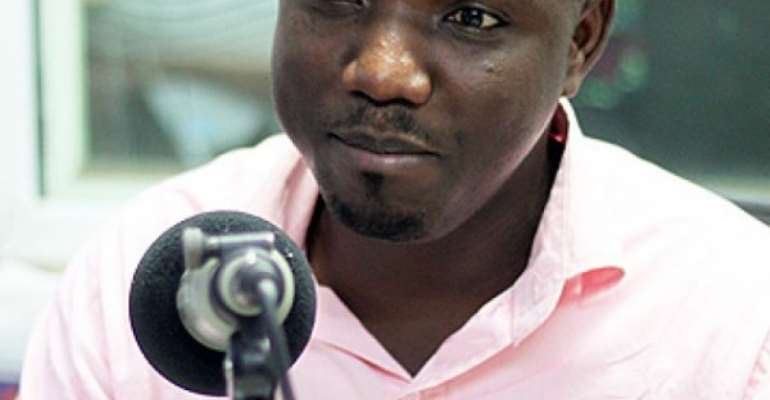 Dr. Seidu Mahama Alidu, a Senior Lecturer of the Political Science Department of the University of Ghana, has described the 2020 Manifesto of the opposition National Democratic Congress (NDC) as “promissory.”

He said the New Patriotic Party (NPP) manifesto is “consolidating”.

He added that both Manifestoes captured the three elements, which must feature in a Manifesto – the historical antecedents of the people, which had led to their present circumstances and how they were solved; the realities of the day and the problems to be addressed; and also the aspirations for solving problems in the future, thus giving hope.

Dr. Alidu noted that the NPP Manifesto, however, had fewer promises and largely focused on consolidating the Party's gains.

Moreover, he said, it was possible that they had been held in check by the realities of being in government because the perspectives of a Party making promises while in government was different from making them as one in opposition.

“When you are in government you are confronted by the realities of how these promises could be fulfilled and you are also held accountable by the people so you tend to be more measured in the way you make promises. The NPP might have learned some lessons from its 2016 experience,” he explained.

Characteristically, Dr Alidu explained, parties in opposition made more promises to the people because they needed to offer more and better alternatives to be able to unseat the incumbent.

The NDC Manifesto, he noted, therefore, made more promises than it did in 2016 and also endeavoured to capture the realities of the day and offered promises reflective of their solutions.

He, however, cautioned against the trend of parties making too many and unrealistic promises, saying that could result in loss of confidence in democratic governance and voter apathy, which would hurt the participatory democracy necessary for holistic national development.

Dr Alidu advised the parties not to underestimate the rationality of voters but endeavour to synchronise their manifestoes with the National Development Planning Commission's development planning policies, programmes and strategies for easy implementation and sustainable growth.

He also urged stakeholders in academia, civil society groups, the media and the electorate to demand from the parties the costing, funding sources and strategies for implementing their manifestoes.

On both parties' many promises of pro-poor interventions, he said, the impression should not be given that such programmes would come to the people “for free” as the citizen had to pay for them in one way or the other.

On how to sell their ideas to the electorate, he urged them to distinguish themselves by being issue-oriented, focus on their unique ideologies and the competencies of their presidential and parliamentary candidates and also highlight their track records.

They should desist from dismissing an opponent's manifesto as empty or having nothing of worth; avoid insults and provocations in order to win swing voters, who were very discerning.