Marking 80 years since the discovery of Lascaux's ageless prehistoric treasures 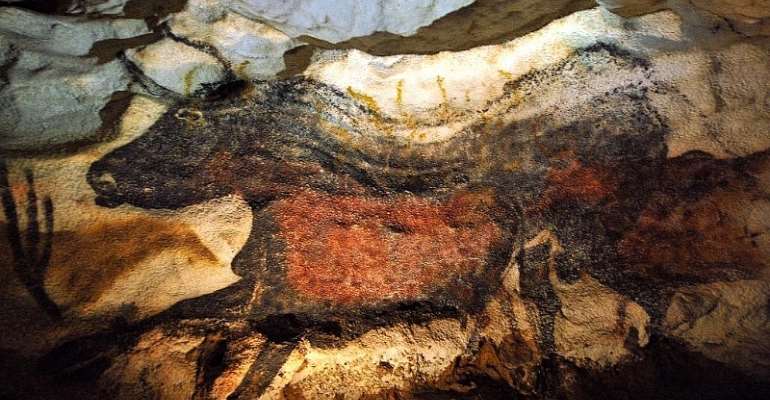 Tributes will be paid next Saturday to the four friends who, 80 years ago, discovered the Lascaux cave paintings, a stunning display of prehistoric art in southwest France. The celebrations will take place in the village of Montignac in Dordogne, with attendance reduced because of the coronavirus epidemic.

A marked trail to restore the "emotion of the discovery" of the Lascaux's prehistoric art cave will be inaugurated on Saturday 12 September in Montignac in the Dordogne region, as part of the celebrations.

This 4.5km-long walking loop follows the path taken by the four young discoverers of what has come to be known as the "Sistine Chapel of Prehistory".

A tribute will be paid the same day to the four friends, Simon Coencas, Marcel Ravidat, Georges Agniel and Jacques Marsal, then aged between 13 and 18, who discovered the cave on 12 September 1940, "exploring a hole" at the bottom of a cavity, on the wooded hill overlooking the village.

The Lascaux cave was added to the Unesco World Heritage Sites list in 1979 and contains some of the most well-known Upper Paleolithic art. The paintings are estimated to be 16,000 years old. The cave was closed to the public in 1963 in order to preserve the art.

From 1983, the replicas Lascaux II, III and IV have been built near the cave, allowing visitors to admire the reproduced prehistoric paintings.

A special tribute will be paid to two personalities who died this year, the youngest and last survivor of the discoverers Simon Coencas, and the painter Monique Peytrial, who spent more than ten years copying the art in the cave, closed to the public in 1963. Her paintings were used in the first Lascaux II facsimile.

Also for this 80th anniversary the Musée national de la Préhistoire des Eyzies will show an exhibition of Lascaux objects and a collaborative work with the gathering of testimonies on the history of the discovery.

The ceremonies will take place with reduced numbers of participants due to the coronavirus pandemic, but Lascaux IV, the life-size replica, which reopened in July, will accept limited numbers of visitors under compulsory precautions.