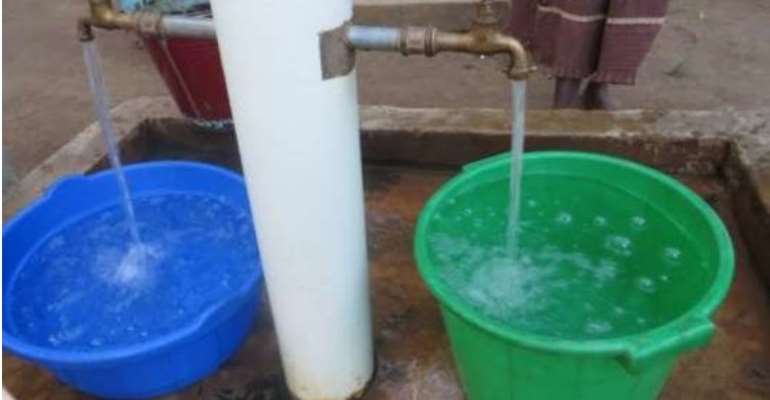 The Ghana Water Company Limited (GWCL) says landlords and water vendors who sell water to consumers risk being arrested and prosecuted if caught.

This caution follows reports that some water vendors are selling water flowing through their taps to the public, though the government has announced that consumers will get the commodity for free.

In an interview with Citi News, the Communications Director of Ghana Water Company Limited, Stanley Martey, urged water vendors and landlords to report such persons to the police for action to be taken against them.

“If anybody is selling water, then it means that the person is stealing government water and selling to the people which is wrong and the police can arrest and prosecute such a person. We are also asking that consumers who are still buying water should report to opinion leaders in their communities or report to the police for action to be taken against such persons.”