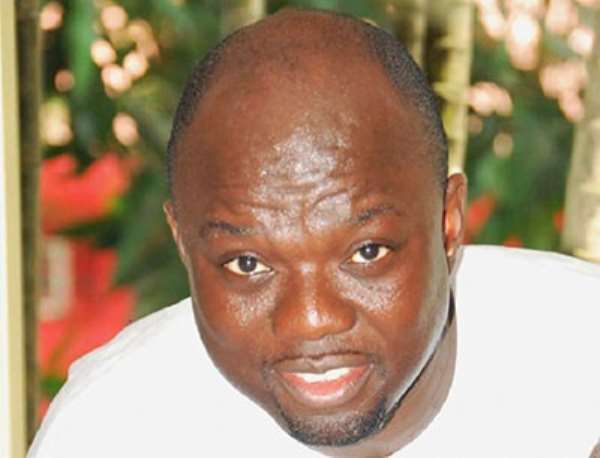 It sounds ridiculous and even surreal the National Democratic Congress (NDC) manifesto containing the party's intention to have the murder of the late Member of Parliament (MP) J. B. Danquah-Adu investigated.

For the bereaved family of the MP, who was murdered under the watch of the NDC, the words of intention could not be more absurd. As for the police, especially those who investigated the case with the NDC breathing down their shoulders, this is another amazing entry in their record of experience.

We do not get it. The gentleman was murdered under the watch of an NDC government which had under it the protective and investigative departments of state to ensure a thorough investigation of the issue. They did anyway under the circumstances and the suspects are already in court. So what is the NDC implying?

Does it mean that the NDC government at the time was not interested in having the case investigated thoroughly since after all it is the Criminal Investigations Department (CID) which undertakes such criminal probes to identify those behind criminalities with a view to prosecuting them?

A lot of things happened when the gentleman died. Those who sought to do a professional job in the investigation, as it were, suffered for their 'bravado'. They were restricted in how much they could go. Some of them were howled at by some 'big men' for deviating from instructions from above.

The law enforcement chaps in charge were able to read the body language of the politicians although they could not adhere strictly according to their diktats. It is on record that some of them suffered the usual 'transfer punitive action' for insisting to go on.

Today, the NDC is telling the people of this country that the murder of the 'Akyem man' would be investigated in its unlikely return to power in its heavily plagiarized manifesto.

Perhaps this insertion in the manifesto of the party was an eleventh-hour decision, an unproductive attempt at undoing the harm done by the party's flagbearer harsh language.

We are tempted to ask why the manifesto did not include the investigation of the questionable death of the late President John Evans Mills.

It took years before the former President finally denied having anything to do with the death of his former boss.

The investigation of the murder of the late J. B. Danquah-Adu without doing same for President John Evans Atta Mills would be a useless venture, discriminatory and even unacceptable.

The best way to ensure that investigations are done thoroughly is to steer clear of interfering in the work of detectives as was done in the J. B. Danquah-Adu case. Threats of transfers and even doing so eventually of those directly involved in managing such cases do not inure to the interest of professional policing.

The former President and his party know something the people of Ghana, especially the family of the late J. B. Danquah-Adu, do not know.

The inclusion in the party's manifesto of a probe into the cold murder is telling. What a manifesto!