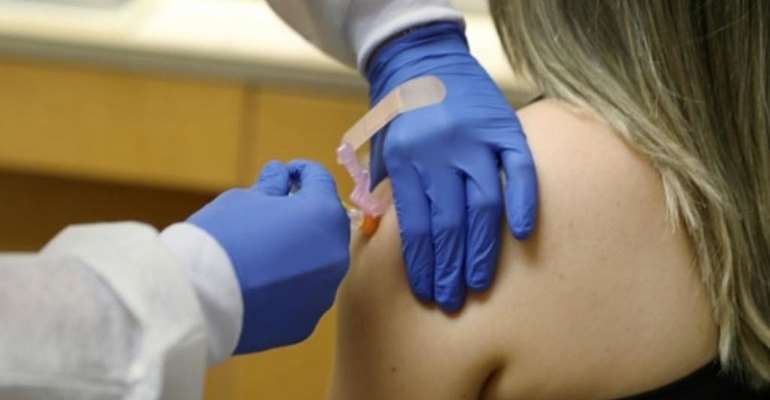 A promising coronavirus vaccine trial being carried out by pharma giant AstraZeneca and Oxford University has been suspended after a participant developed an “unexplained illness”.

AstraZeneca described the move as a "routine" pause, stressing the adverse reaction was only recorded in a single participant during Phase 3 tests that were being carried out in the UK, US, Brazil and South Africa.

Reports say the volunteer who fell ill is located in the UK and is expected to recover, although exact details of the adverse reaction suffered were not made public.

While some 180 potential vaccines against Covid-19 are being developed around the world, it's been hoped this vaccine would be among the first to come on the market – perhaps as early as January.

Following successful phase 1 and 2 testing, some 30,000 participants are involved in the late-stage trials before they were "voluntarily paused" to allow a review by an independent committee, AstraZeneca said.

"As part of the ongoing randomised, controlled global trials of the Oxford coronavirus vaccine, our standard review process was triggered and we voluntarily paused vaccination to allow review of safety data by an independent committee," a spokesperson told The Guardian newspaper.

Analysis by the BBC says this marks the second time the vaccine trial has been paused since the first lot of volunteers were immunised in April.

Given Phase 3 vaccine trials can last several years, the WHO has said it does not expect any Covid-19 vaccine to fully meet its efficacy and safety guidelines in order to be approved this year.

France is among four European countries that had signed deals to supply doses of the AstraZeneca-Oxford University vaccine, while on Monday Australia announced it would manufacture nearly 34 million doses should it prove effective.

Meanwhile Russia this week began rolling out its coronavirus vaccine, Sputnik V, to the general public as part of a “year-long mass vaccination campaign”, after a recent study showed the jab caused no adverse side-effects.