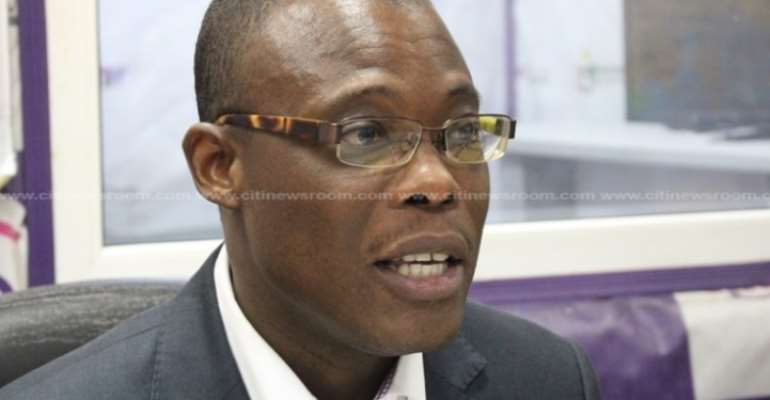 He insists that the party will be able to achieve more than the New Patriotic Party (NPP) government even with reduced income.

The party has promised to provide some tax reliefs to SMEs should they be voted back into power in the December 7 general elections.

This, according to the party’s flagbearer, John Mahama, will help the businesses to recover from COVID-19 shocks.

“Beginning 2021 and into the medium-term, the NDC Government will offer several tax reliefs to the private sector, especially MSMEs to enable them to recover and get back to their full operating capacities. Small businesses will be exempted entirely from corporate and personal income tax. Newly-established medium-sized companies that employ up to 20 staff will be exempted entirely from the payment of corporate income tax for one year. Corporate income tax for medium-size companies will be reduced from the current 25 percent to 15 percent,” he said.

In an interview on Citi FM's Voters' Dairy, Fifi Kwetey insisted that the party will be able to broaden the tax base while containing the tax rate.

“Let's appreciate the fact that we are talking about an economy that, over the last three and a half getting to four years, has had the resource envelope of roughly 370 billion cedis. And that is a massive resource envelope. Unfortunately, our friends who have been in charge have not been able to do even a fraction of what we did in four years with just 190 billion cedis. With that efficiency, we are capable of achieving far more with even fewer resources,” he stressed.