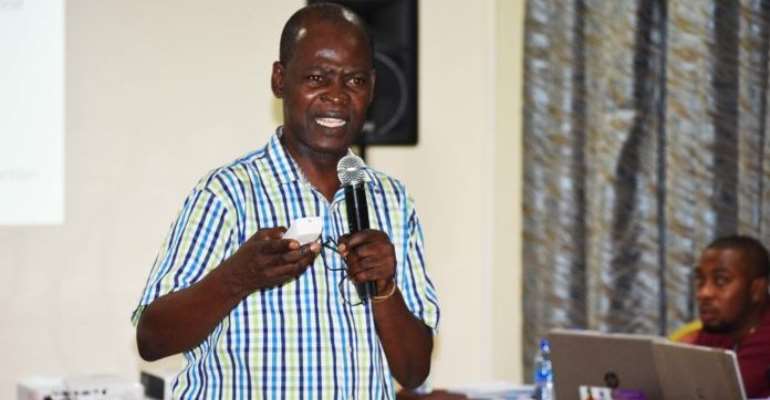 The Alliance of CSOs working on Extractives, Anti-Corruption and Good Governance has described as unfortunate government’s decision to proceed with the implementation of the Agyapa Royalties agreement despite still commencing engagements with Civil Society.

The Agyapa Royalties Limited has generated public interest after questions were raised over the deal.

The CSOs had described the deal as opaque, lacking oversight mechanisms and not profitable for Ghanaians.

Despite engagement with the Government on the matter, the Alliance says the government’s posturing on the transaction raises doubts about its pledge to further consult.

A member of the Alliance, Dr Steve Manteaw, at a press briefing said critical questions still linger about the deal and its profitability to the nation.

“The Minister of Finance has stated that Agyapa’s asset value of $1 billion approved by Parliament will not be the fair value that will be determined by the market. This is where appreciating the difference between net asset value and pure value becomes extremely important.”

Meanwhile, six other Civil Society Groups have joined the Alliance in its campaign against the implementation of the Agyapa Royalties agreement.

It will be recalled that the 15-member Alliance initiated an online signature petition to further engender support from other interest groups, including community-based organisations in mining areas.

Six of such groups, including WACAM, Friends of the Nation, the People’s Project Send Ghana and Ghana Anti-Corruption Coalition (GACC) have since joined the campaign against the gold royalties agreement.