EU parliament turns back on French city over virus fears 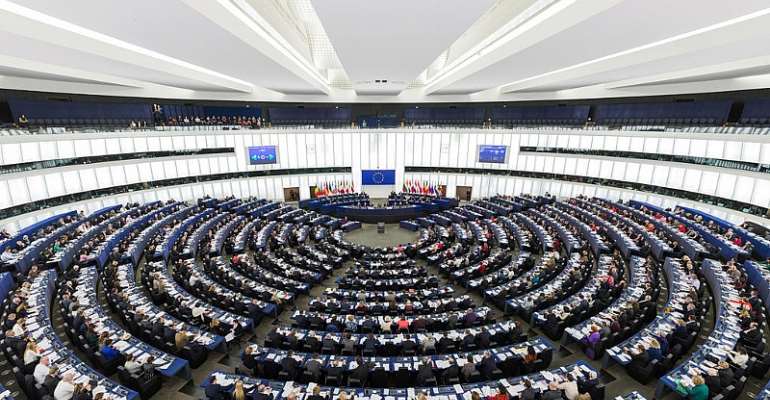 The European Parliament has cancelled plans to hold a plenary session in Strasbourg next week  saying it would pose too many health risks after the French city was placed in a coronavirus "red zone".

Parliament President David Sassoli said that while legislators had "done everything to resume the normal course of plenary sessions in Strasbourg" it remained too dangerous to move there for the plenary session scheduled for 14 to 17 September."

"While we are very disappointed about this decision, we have to consider that the transfer of the administration of the European Parliament would entail quarantine for all staff upon their return to Brussels," he said.

The European Parliament has two bases. The bulk of its work is carried out in Brussels alongside the other institutions of the European Union, and its regular week-long sessions are held 450 kilometres away in Strasbourg.

The costly and time-consuming trek for MEPs and their staff between the two cities has often been criticised but France insists on its right - enshrined in the EU treaty - to host the assembly.

But France has seen a surge in new coronavirus infections and on Sunday added seven more regions to its red zone, including the eastern cities of Lille, Strasbourg and Dijon.

"The European Parliament's wish is to return to Strasbourg and we are confident that, in the face of a decline of the pandemic, this will be possible," Sassoli said.

Victory for the Brussels supporters

European legislation means that 12 plenary sessions must be held in the Alsatian town of Strasbourg every year, but a majority of MEPs oppose this and would prefer to see Brussels made the European Parliament's only base.

"The ratio must be around 600 against and 100 in favour and among those in favour, there are just about only the French and the Germans," François-Xavier Bellamy, head of The Republicans party, told La Croix.

Another French MEP, Anne Sander, said she'd spent "the week lobbying her colleagues, trying to explain that working in Strasbourg was no more dangerous than in Brussels".

But several Green MEPs did not agree.
Before the announcement, Belgian MEP Philippe Lamberts, co-president of the Greens/EFA alliance, said the Greens would keep their presence to the strict minimum," if Parliament didn't "set an example and hold the plenary session in Brussels".

Sander told La Croix she regretted that "some people had used Covid to attack Strasbourg".