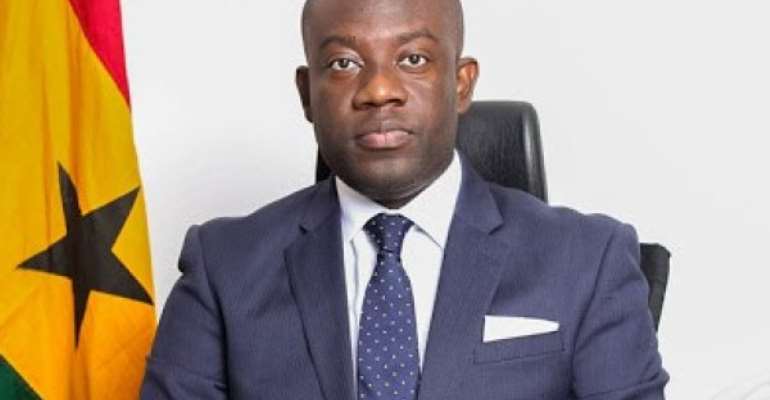 A total of 76 factory projects executed over the last three years under the 'One District, One Factory' initiative has been completed and operating.

Mr Kojo Oppong-Nkrumah, Minister of Information, said an additional 232 of those projects were at various stages of completion.

One of the projects, the Amantin Agro-Processing Factory in the Bono-East Region, which is under construction, would this week be inspected by the President, Nana Addo Dankwa Akufo-Addo, as part of his working tour of the Region, according to the Minister.

When completed, the project is anticipated to help reduce post-harvest losses to the barest minimum, increase the yield and income of farmers.

Mr Oppong-Nkrumah, who was addressing the media in Kumasi, said the Ministry of Trade and Industry was working around the clock to realize the government's vision of providing the various districts with the requisite factories.

The aim is to open up the Ghanaian economy, create jobs and wealth for the masses as the country seeks to ensure accelerated growth through industrialization.

According to the Minister, the government was executing the IDIF projects alongside the rehabilitation of roads across the country.

He cited work on the Atebubu-Kwame-Danso-Kwadwokrom stretch, which fell under the 'Year of Roads' programme, saying the President would be cutting sod for its take-off soon.

It is a major link for commuters who ply that stretch of road, and its completion would help boost socio-economic activities for the benefit of the people.

Mr Oppong-Nkrumah said the President on his six-day tour of the Bono, Bono-East and Ahafo Regions, would also cut the sod for some projects, ranging from road and hospital construction and other development projects designed for the wellbeing of the populace.

There’s no space to admit you into law school – Akufo-Addo t...
38 minutes ago