Our Airport For Upper East Backed By Data – Kwakye Ofosu 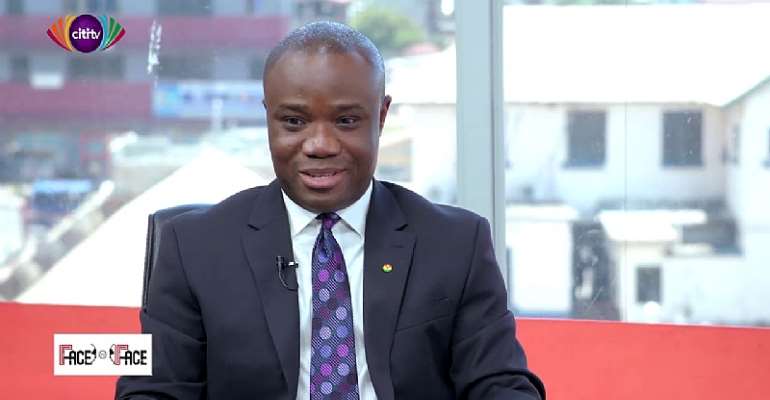 Defending the viability of such a pledge on the Citi Breakfast Show, Kwakye Ofosu insisted that it was “not a knee-jerk approach.”

“We know that all of the traffic in our airspace originates from Accra. So when you are going to Bolga and it takes you eight hours to get there by road and you can put an airport there that makes it possible for you to get there in an hour-and-a-half, it makes it [the airport] absolutely viable,” he said.

The nearest airport is in Tamale in the Northern Region which is some two hours away from Bolgatanga.

“Many people find that frustrating and others too find it time-wasting so there is every justification [for the promise],” Mr. Ofosu said.

This promise by the NDC has been compared to the New Patriotic Party’s promise to construct an airport in the Central Region.

But Mr. Ofosu insists that unlike the NDC, the NPP made this promise without any data.

In other aviation interventions, the NDC plans to extend the runway of the Kumasi International Airport to accommodate bigger aircraft, fully operationalise the Kumasi and Tamale International Airports, upgrade the Takoradi and Sunyani airports, review the institutional and legal framework to ensure airport lands are reserved solely for aviation purposes and partner with the private sector to establish a national airline.