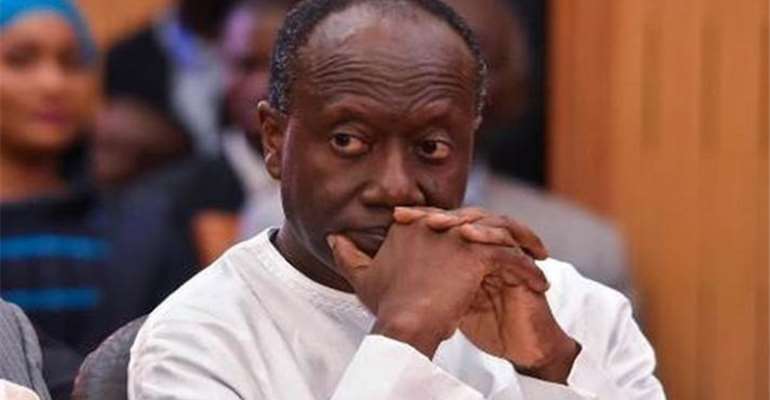 Civil society groups in the country have deepened their stands on government to suspend the controversial Agyapa royalties deal.

According to them, government appears to be pushing through the deal despite calls for the further stakeholder consultation in the matter.

In a statement Tuesday, the CSOs said: “It is not enough for the Minister of Finance or the government to ask citizens to trust their sincerity and their expertise.

“It would not be right for them to try to bulldoze through a controversial transaction such as this, and about which genuine questions have been raised by experts as well as by ordinary people. We are therefore reiterating our call on the government to suspend implementation of this transaction pending a national dialogue on options available to optimise Ghana’s mineral royalties”.

It comes after Finance Minister Ken Ofori Atta called on Ghanaians to believe that government has made the right decisions on the gold royalties deal.

“ We are not doing anything for the sake of it but we are doing what will help the country and the realisation of the President’s vision.

“We have got to a stage in our national development where we have to move away from using debt to build our economy to using equity, where we can maximise our own resources to achieve more.

“The processes to complete the deal will not stop because we know we are doing what is right for the country,” he added.