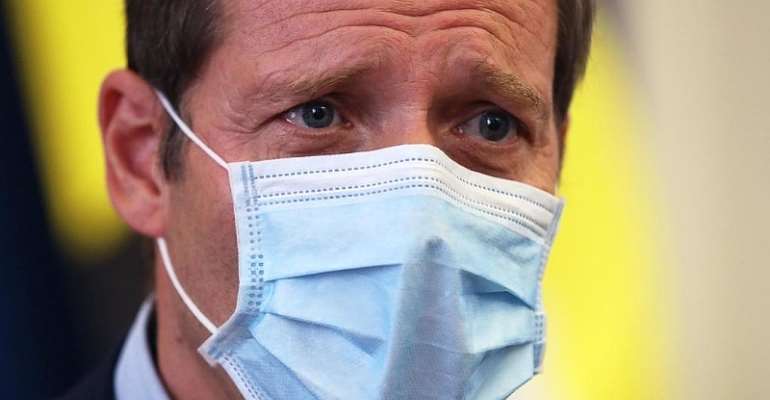 Tour de France director Christian Prudhomme revealed on Tuesday that he has tested positive for Covid-19.

Prudhomme will go into quarantine for a week before returning as the race begins its final week.

“I'm leaving the tour for a short while,” said Prudhomme, who had shown no signs of having the coronavirus. “I am going to do what every worker does in this instance has to do.”

As well as being the supremo of the cycling world's most prestigious course, Prudhomme is the PR face of the 107-year-old event which forces him to mingle and socialise with local bigwigs as well as MPs.

On Saturday he drove around the eighth stage of the tour in the Pyrenees with the prime minister Jean Castex.

On Tuesday, Castex's office said social distance rules had been respected during the trip in the mountains but the prime minister would undergo another coronavirus test as a precaution.

While Prudhomme is in quarantine, former cyclist François Lemarchand will take over as race director.

"I'm going to have to watch the Tour de France on TV,” added Prudhomme. “I haven't done that since I took over as race director in 2007.”

The tour started in Nice on 29 August and is due to finish along the Champs Elysées in Paris on 20 September.