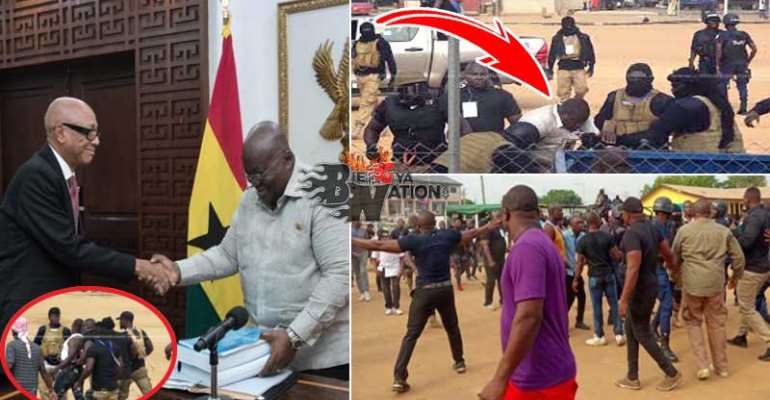 The opposition National Democratic Congress (NDC) has promised to revisit an inquiry into the Ayawaso West Wuogon vigilante incident where violence led to the hospitalization of many, with at least one person, said to have suffered an amputation as a result.

This is captured in the party’s 2020 manifesto titled ”People’s Manifesto: Jobs, Prosperity and more.”

According to the party, it will immediately disband the militia set up by President Akufo Addo when it assumes power in January 2021.

“The continuous training, arming and indiscriminate deployment of NPP militia is dangerous and distasteful especially when such elements have been recruited into the security agencies,” the Manifesto stated.

It further promised to re-structure national security in Ghana based on professionalism, meritocracy fairness, and competence.

borders and new regions, to prevent terrorist attacks and to ensure rapid response to

It will also commence a programme to establish a University for Security and Intelligence Studies, empower the 48 Engineers Regiment to construct barracks and living accommodation for security personnel and establish new military training and recruit academy in the northern sector of the country.