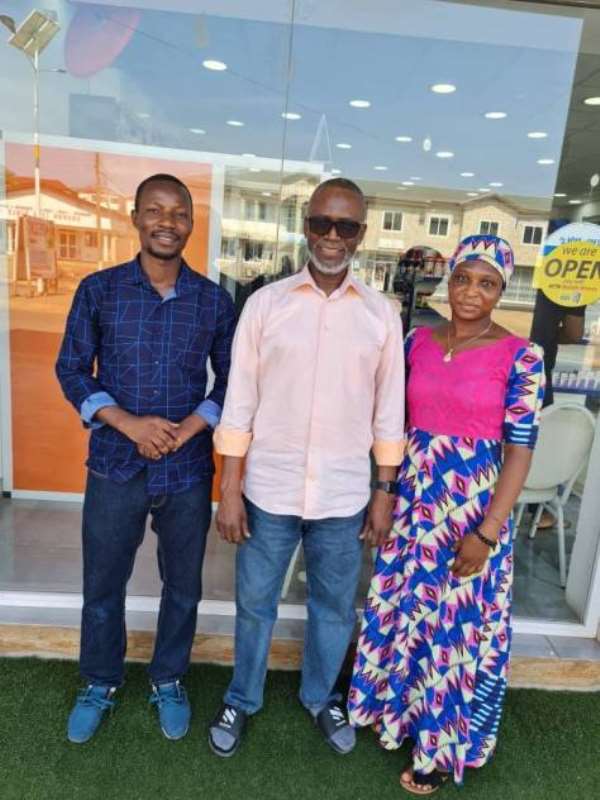 Former MP for Ayawaso North Dr Mustapha Ahmed has urged executives of the Brand Bissa Concept to persevere in ensuring the success of “Book the Bissa child” project.

He says the project to distribute 10,000 exercise books to Bissa children is laudable but will demand time and hard work backed by thorough feasibility studies.

The former sports minister said this when the executives of BBC paid a courtesy call on him at his office on Saturday.

The meeting with the medical doctor at the magnificent Palzah Plaza in Ogbojo, Accra, is one of a kind that looked into ways to streamline operations to make the project a success.

“I have embarked on a similar project in the past where I designed exercise book and distributed, it a nice project but a challenging one,” he said.

He continued, “In the beginning, it won’t be easy but you must persevere to achieve the result, which is all part of the contribution to zekula. Some of us are gradually fading out and it’s good we have some you the younger ones already picking up from us.

“You are lucky that with your generation there are various platforms for you to explore due to technology.You have the opportunity now, can make it but don’t be complacent.”

The meeting with the former lawmaker forms part of the BBC’s agenda to whip up support for the project which was launched on 1st September. 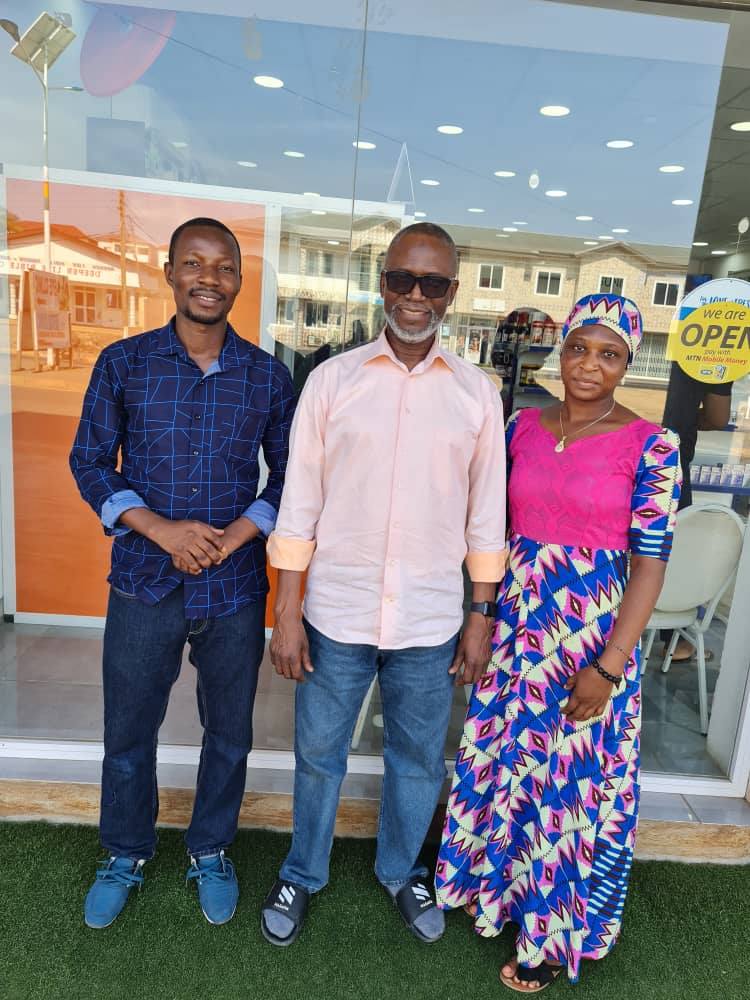 He is one of two health expect to be met by the BBC in 24 hours following the meeting with experienced midwife Hajia Damata on Friday.

Before meeting Dr Mustapha, the BBC had met with other Bissa top brasses such as the Greater Accra Bissa Chief Mohammed Ali Dabre III, Chief Razak Bambara of Darkuman, Nii Klortia and other prominent personalities within the Bissa fraternity.

The Book the Bissa Child project is meant to distribute 10,000 books between September 2020 to the first quarter of 2021.

It is a project if successfully executed, will be additional support to uniting the Bissa people from the grassroots level, the BBC says.

It has received a widespread endorsement and according to the executives, the BBC is “working assiduously to ensure a first batch of the donation will be done within October”.

About The Book The Bissa Child Project

This project is an innovative way adopted by the Brand Bissa Concept to build and market the Bissa image across the country and beyond.

In our bid to improve education among the bissa communities across the country, BBC in the coming months is embarking on an initiative dubbed: the Book the Bissa Child project.

This program aims at donating thousands of customised exercise books to Bissa children at the Primary, Junior High and Senior high levels.

This is aimed at supporting the young child from the Bissa fraternity in their education.

The books will be customised with images of Bissa men and women of iconic brands such as chiefs, business gurus, civil servants, sports and media icons, who have built huge reputations to be recognised as role model figures for Bissas.

It is targeted that between October 2020 and the first quarter of 2021, about 5000 Bissa children would have benefited from the project, with the belief that most of the younger generation of Bissas would have come to appreciate the fact that there have been great men and women within the fraternity, whose works are enough for one to learn from and be guided by.

Brand Bissa Concept is a burgeoning organisation that provides Marketing, Public Relations and Events management for the development of communities.

It is an all-bissa management outfit which aims at creating and initiating cutting edge project that will help promote the Bissa fraternity as a contribution to the Ghanaians society.

What we stand for

The BBC believes in image building as the biggest asset for every individual in institutions.

The coming years will see BBC coming up with various innovative outreach programs that will touch almost every Bissa in all spheres life.

From the business sector, Agriculture, to education and sports, the BBC aims at using our expertise to add value all the aims and aspirations of every Bissa found in these aforementioned sectors, with focus on the up and coming youth of the fraternity.