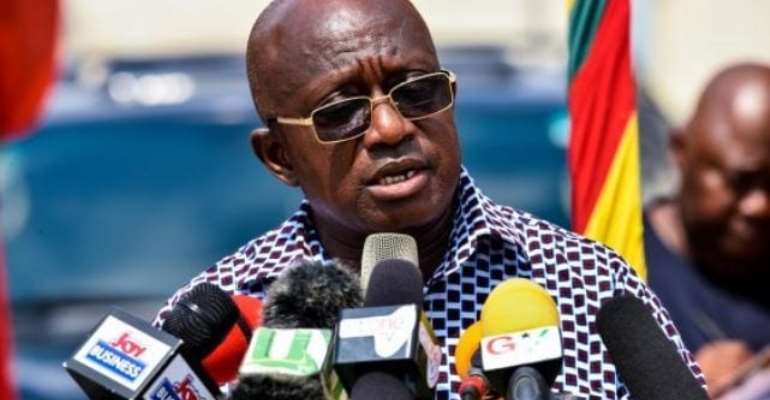 The minister, who is obviously not happy about the rate of reported power and water supply cuts to some communities, wants to know what is causing that.

“Osei Mensah, who is popularly known as 'Action Man', due to his proactive nature, is only seeking to ensure that power cuts and the supply of water is not disrupted,” Bernard Antwi Boasiako, aka 'Wontumi', the Ashanti Regional New Patriotic Party (NPP) Chairman, said about the meeting.

According to him, it has gotten to the attention of the minister that power and water supply to some communities in Kumasi have not been consistent for some weeks now.

Wontumi said the minister, who is the head of government business in the region, had decided to meet leaders of water and electricity, to know what their problem was.

On a personal observation, the Ashanti Regional NPP Chairman, who is noted for being outspoken, said water and power supply in Kumasi was not good to talk about.

“Personally, I am not impressed, especially, with the intermittent power cuts in the city of late. Power supply used to be good in the region but it has changed suddenly.

“There have been consistent power cuts in some areas in the city lately and it was causing me nightmares because we are in an election year and this can adversely affect the NPP.

“The minister's decision to meet the leaders of the utility services to find out their challenges and find solutions to them is in the right direction,” Wontumi pointed out.

He said, “Kumasi and Asanteman deserve better power and water supply at all times and so the leaders of the utility services should let us know their problems now.”

Wontumi said the NPP government had done a yeoman's job to transform the state in four years; therefore, nobody should try and destroy the good works of the government.