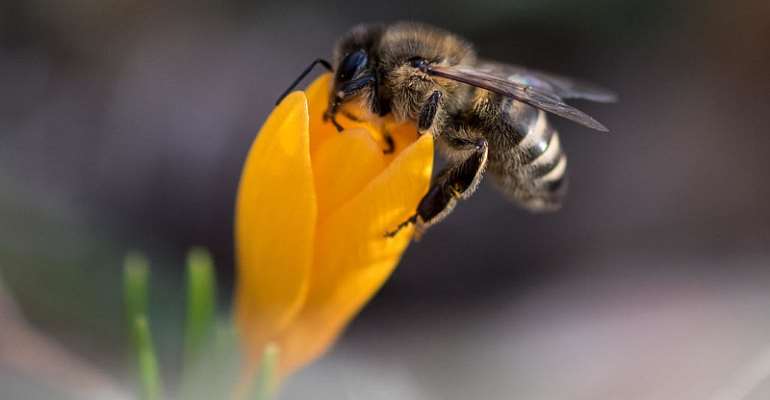 Australian scientists have discovered that a unique molecule in the venom of honeybees is able to destroy aggressive breast cancer cells – without harming healthy cells.

A team from the Harry Perkins Institute of Medical Research and the University of Western Australia tested the venom from 312 honeybees and bumblebees from Australia, Ireland and England.

They extracted a peptide called melittin, which is what produces the acute pain from a bee sting, from the honeybees.

In a lab study on various subtypes of aggressive breast cancers, such as triple-negative breast cancer, the melittin was able to destroy 100 percent of tumours and cancerous cells.

Previous attempts to target EGFR have failed because they also damaged healthy cells.

"I found that the European honeybee in Australia, Ireland and England produced almost identical effects in breast cancer compared to normal cells. However, bumblebee venom was unable to induce cell death even at very high concentrations,” Duffy said.

While poison from bees has long been used to cure certain types of eczema, and even to treat melanomas, it was not known how the venom worked on a molecular level.