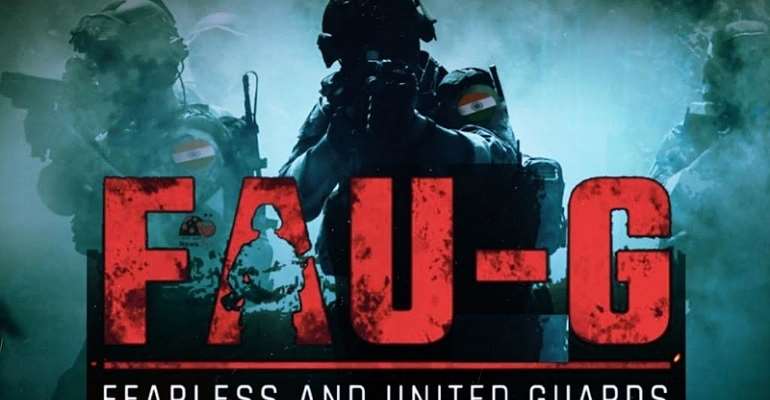 Bollywood actor Akshay Kumar has paired up with an Indian developer to create a new game, hoping to reel in millions of mobile gamers left in the lurch after India banned the Chinese-owned PlayerUnknown's Battlegrounds (PUBG) amid continuing border tensions in the Himalayas.

nCore Games, headquartered in Delhi's suburbs, is to launch Fearless and United Guards (FAU-G) next month in India.

Local media said the first level of the game is set in Galwan Valley in the disputed Ladakh region, where Indian and Chinese troops have been deployed since tensions flared in June.

“The game is based on real scenarios encountered by the Indian security forces to deal with both domestic and foreign threats,” the company said in a statement.

Bollywood action hero Akshay Kumar said FAU-G was part of India's push for self-reliance. Twenty percent of the game's net revenues will go to a charity which supports families of soldiers who die on duty, he added.

Technology expert Navkender Kender Singh told RFI the actor's presence may power up the app but it could be an “uphill task” for nCore Games to win over India's 33 million young PUBG gamers.

Much will depend on the quality of the app, says Singh, Research Director at the Indian chapter of International Data Corporation.

But that will not be the biggest challenge: “Hardcore gamers who are real PUBG addicts...are loyal to the game." And they may simply use VPN services to bypass the ban in India.

Last week it extended the ban to 118 other apps, including PUBG, co-owned by China's Tencent Holdings, citing security concerns.

Without naming China, the IT ministry said it had received complaints the apps were “stealing and surreptitiously transmitting users' data in an unauthorised manner to servers which have locations outside India”.

As both countries moved thousands of troops backed by armoured vehicles, helicopters and fighter planes along their icy frontiers, anti-Chinese sentiment has swept India.

In several cities, Indians have taken to the streets, smashing Chinese-made television sets or toys in a public expression of anger.

Political analyst Shivaji Sarkar said India's targeting of Chinese companies were “well thought out measures” to send a “hard message” across to China.

“Whatever the Indian government has done, I believe it has done after great study. The measures have not been taken all at once, but one-by-one, in a particular way, so that it drives home the point of what India wants to do,” Sarkar told RFI.

“China is now under pressure to talk to India,” he added.

China has protested the measures amid reports Tencent Holdings lost millions of euros of its market value when India unplugged PUBG.

India and China on Saturday said they had agreed to ease tension following talks between their defence ministers at the sidelines of a Shanghai Cooperation Organisation meet in Moscow.