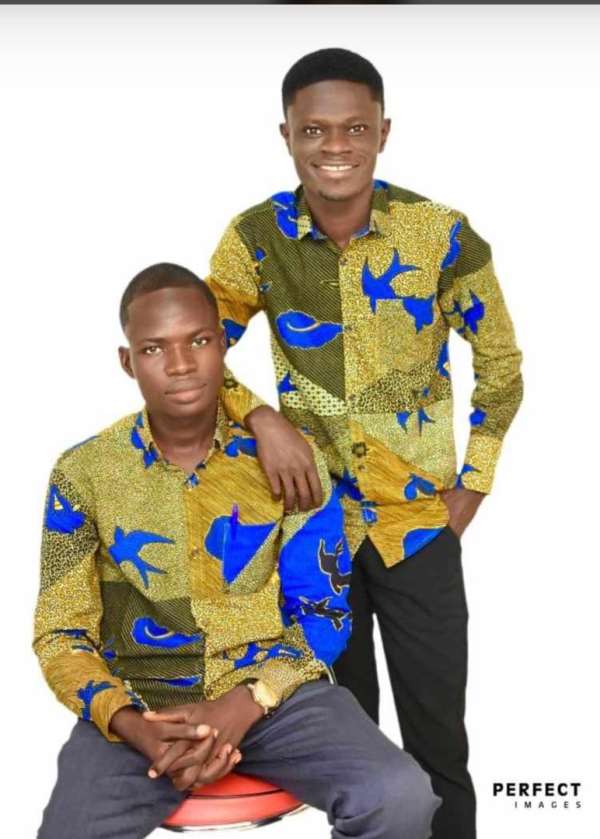 He succeeds Numbunaa Ezekiel and will lead the students front of the University for the 2020/20201 academic year.

Seini Ibrahim Lukman took quite a comfortable lead after the two days of election process finally came to an end.

Saturday’s elections at the Sunyani Technical University however, became successful as a lot of the B-Tech students showed up to cast their votes.

According to The ISEC Chairman, led by Bijakin Tukinteeb Elliot, Seini Ibrahim Lukman and his running mate, Aseidu Kwarteng Christopher garnered a total of 898 votes after the final results were collated.

Which Dogbe Ezekiel and his running mate, Abokye Bernard also gained a total of 584 votes making them third on the presidential race.

Speaking in an interview after his declaration as President-elect, Seini Ibrahim Lukman mentioned that the race had been a tough one and he did not expect a prolonged electoral process at the onset.

“This journey has been a tiresome one and it has not been easy. We didn’t expect the process to come this far but things have unfolded in its rightful way”

He also added that, his hopeful that in subsequent elections, lessons will be learnt and wrongs will be rights.