Over 142,000 Ghanaians Are HIV Positive But Don't Know – AIDS Commission 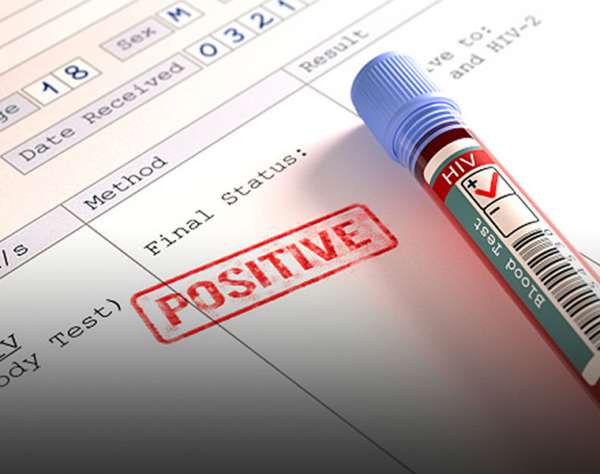 As many as 142,000 Ghanaians are HIV positive but do not know their status, Dr Cosmos Ohene-Adjei, Acting Director of the Ghana AIDS Commission has said.

Speaking at a collaborative virtual media interaction between the Ghana AIDS Commission and the United Nations Programme on AIDS, about stigma and discrimination against persons living with HIV (PLHIV), on Friday, 4 August 2020, Dr Ohene-Adje said: “From the recently released 2019 national and sub-national HIV estimate and projections, we realised two striking features: one is; more than 142,000 persons in Ghana are living with HIV but they do not know their HIV positive status because they have never tested”.

Also, Dr Ohene-Adjei said: “More than 46,000, who know their HIV status, are not on life-saving treatments; that is: they are not on ARVs”.

According to him, last year alone, 20,068 new infections were recorded across Ghana.

He said stigmatisation is a major factor that prevents people from testing for HIV.