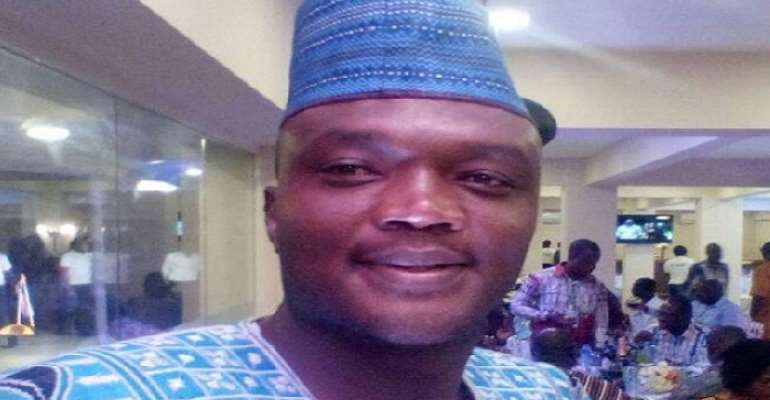 Some angry Assembly Members of the Sawla-Tuna-Kalba District in the Savannah Region are threatening to pass a vote of no confidence in their District Chief Executive (DCE), Mr Tamimu Lawal.

The over 20 aggrieved Assembly Members say the DCE has among other things failed to bring development to the place.

Leader of the aggrieved Assembly Members, Samuel Jorriwatey said the DCE has a one-week ultimatum to prove himself worthy of the post.

At a press conference in Sawla on Thursday after a planned assembly meeting was allegedly called off by the DCE, the assembly members warned that they will not hesitate to pass a vote of no confidence in Mr. Tamimu Lawal, if an assembly meeting is not convened soon.

“We are giving a one-week ultimatum to the DCE and anybody who has the interest of the district at heart. If nothing happens after a week, we will take all necessary steps to ensure that the right thing happens for our people to benefit. It is not for nothing that the Assembly concept has been instituted. And so if someone is there and because of the inefficiency he wants things to go the way he wants, we are not going to accept it.”

According to Assembly Members, since the assembly was inaugurated, they have struggled to get a Presiding Member due to the failure of the DCE to convene a meeting.