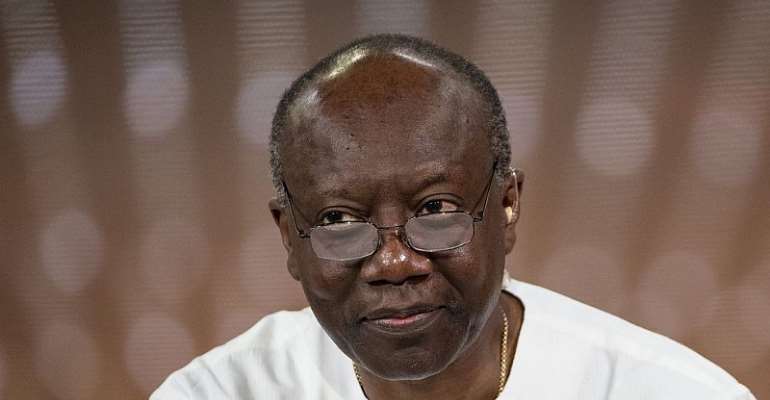 The Ministry of Finance has denied claims that the controversial Agyapa deal has been set aside.

A publication on September 3 had suggested that the deal had been suspended after the government met with Civil Society Organizations (CSOs) on September 2, 2020.

The Ministry, however, disputed this claim in a statement.

“The Ministry wishes to state that, the Agyapa Royalties transaction has not been suspended as is being reported on the Ghanaweb portal. We wish to also state that Mr. Mark Agyemang, Technical Manager of the Public Interest and Accountability Committee, who is purported to have said this in an interview with Starr FM, was not in this meeting,” the Ministry’s statement said.

The Ministry explained that the government and the CSOs only deliberated on issues relating to transparency and engagement over the deal at the said meeting.

“The meeting with the CSOs was one such consultation and the Ministry agreed with them to further broaden the consultations and to solicit further input from them and other Ghanaian constituencies going forward,” the statement added.

The deal, however, has become a topical issue following concerns from members of the opposition.