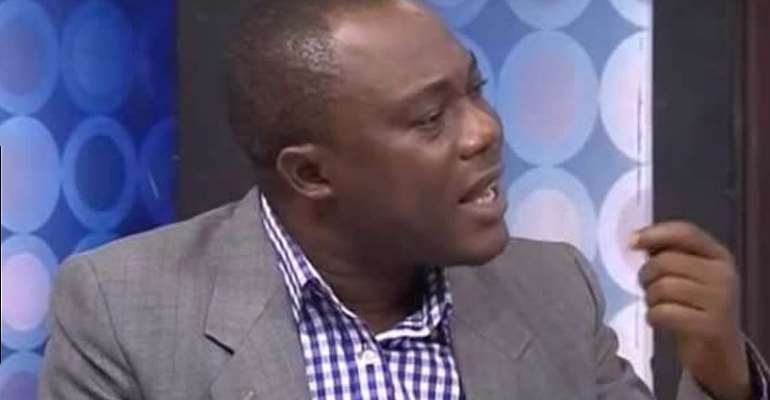 A Senior Lecturer at the University of Ghana, Political Science Department, Professor Ransford Gyampo has called on the opposition to sit up and be more active in keeping the government on its toes.

According to Professor Gyampo, Civil Society Organisations have recently been more vibrant in scrutinising the government than the opposition which he describes as worrying.

Speaking on Starr FM’s Analyses programme on Saturday, Professor Gyampo also slammed government officials who are suddenly irritated by the work of the CSOs but were comfortable with when they were in opposition.

He added “I commend on what CSOs are doing and I call on government to allow them to do what they are doing and once a upon a time they were in opposition and used the platform by CSOs and all of a sudden they are in power and find faults with them…I will say it is political hypocrisy.”

His comments after former Journalist and a senior member of the NPP, Elizabeth Ohene, in an article took a swipe at some CSO’s in the country describing them as all knowing neutrals.

Her criticisms followed the uproar on the Agyapa Royalties deal that the government is seeking to implement.

The Government on Friday denied suspending the Agyapa Royalties transaction.

The Ministry of Finance which issued the denial in a statement, said a publication claiming the suspension of the transaction after a meeting with Civil Society Organizations (CSOs) is untrue.

While acknowledging meeting with CSOs on September 2, 2020, as part of efforts to broaden consultations and ensure the buy-in of all Ghanaians for the deal, the Ministry said no such decision was arrived at to suspend it.