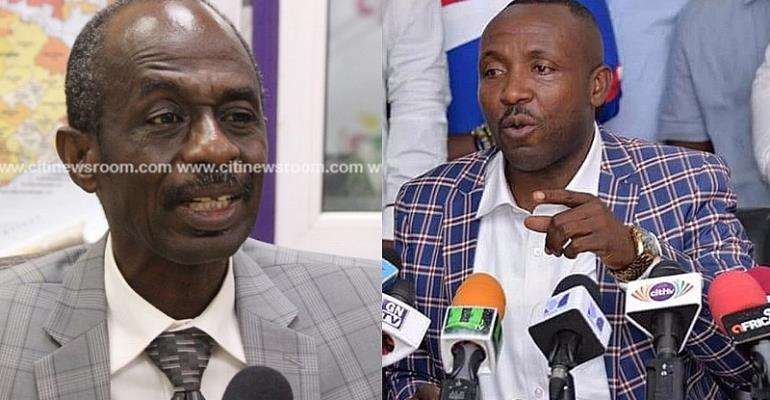 The Media Foundation for West Africa (MFWA) has cited some members of the two major political parties for their use of indecent expressions on radio talk shows.

Some Members of Parliament and radio programmes have also been found culpable for the same act.

Other persons cited in the report include Oheneba Boamah Bennie, host of Accra-based Power FM's ‘The Battle Ground’ and Mugabe Maase, host of Power FM's ‘Inside Politics’.

Over the monitoring period (July 1-31), a total of 2,749 radio programmes were monitored on 35 selected radio stations across the country.

A total of 66 indecent expressions were recorded by 36 individuals.

The 36 individuals who made the indecent expressions featured on the radio programmes as hosts, discussants/panellists, interviewees and texters.

16 out of the 35 radio stations monitored recorded indecent expressions.

Accra-based Power FM recorded the highest (22) indecent expressions on three of its major programmes – Inside Politics (15), The Battle Grounds (6) and Dwaboase (1).

The Elections Campaign language monitoring project seeks to promote issues-based campaigning and use of decent language/expression before, during and after Ghana's 2020 elections.

In Ghana, the project is being implemented with funding support from STAR-Ghana Foundation and

The project is also being implemented in Cote d'Ivoire and Niger with funding support from OSIWA.