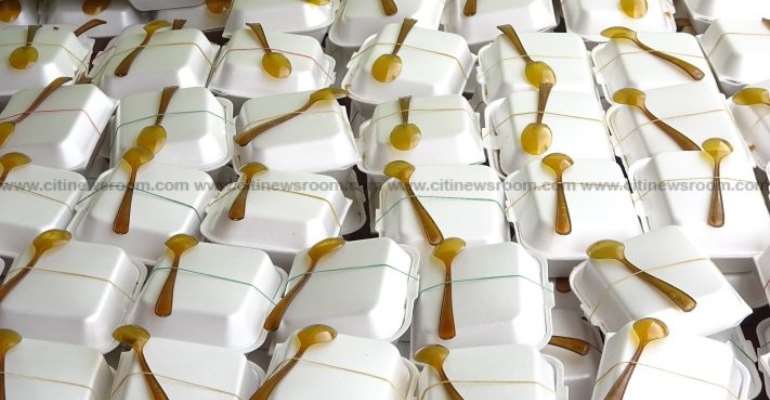 Citi News’ Savannah regional correspondent, Richard Fogo, who visited some schools within the region indicated that some caterers cited running losses as the basis for their decision to stop providing the food.

The Gender, Children and Social Protection Ministry has been coordinating the provision of these free meals since Monday, August 24.

At a Junior High School at Larabanga, for example, he recounted that “the teachers there said the caterer said the amount that government said they were going to pay her was not good enough and she was running at a loss so she had decided not to prepare the food again.”

At another a school located at Sunu, Richard Fogo said he got the same reports.

“They said the children have not been fed for the better part of this week so they were concerned that other children are being fed and those schools are not being fed,” be reported.

A supervisor for the programme in the Savannah Region said efforts have been made to provide food for the affected schools.

“I don't think that problem will arrive again because we have put in place measures to curb it,” he assured.

He explained that “it was just yesterday [Thursday] that a particular school was brought to my attention, Sunu DA. One caterer took that responsibility and it was yesterday she could not prepare the meals.

“My checks revealed that the caterer that was supposed to prepare food that particular school is indisposed and that caused it,” he added.