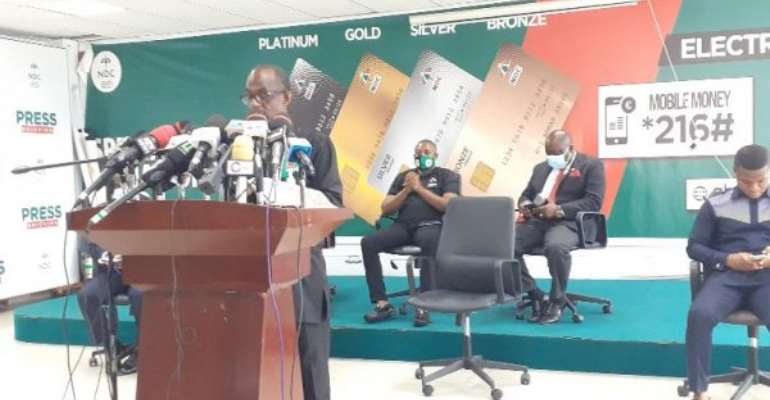 The opposition National Democratic Congress (NDC) has described this year's voter registration as “the most violent” conducted in the fourth Republic.

The Party said the exercise witnessed two cases of murder -Silas Wulo Chameh, a young teacher graduate in Banda and Kofi Stephen in the Dormaa West, all in the Bono Region.

Mr Johnson Asiedu Nketia, the General Secretary of NDC, at a press conference in Accra on the violent conduct of the just ended voter registration exercise, expressed worry about “brutal attacks” on its members and called on authorities to expedite action on the cases.

He appealed to Ghanaians to join the fight to demand for justice for innocent persons who lost their lives during the registration exercise.

The NDC General Secretary alleged that the exercise saw several incidences of brutalities including gunshot injuries and attacks on Alhaji Collins Dauda, Member of Parliament for Asutifi South and Alhaji Bawa, MP for Ejura Sekyere Odumase.

Mr Nketia said the violent incidences came on the heels of the “violent by-elections” at Ayawaso West Wuogon and underscored the need for stakeholders to work towards peace ahead of the General Election.

He called on civil society organizations and religious bodies to speak against acts of intimidation and violence to prevent any such occurrence in the December polls.

Akufo-Addo's response to Aflao Chief was wrong; he must apol...
2 minutes ago

NIA suspends registration at GRA, RGD from October 25
4 minutes ago