The Role Of Mindset In Economic Development—Part 1 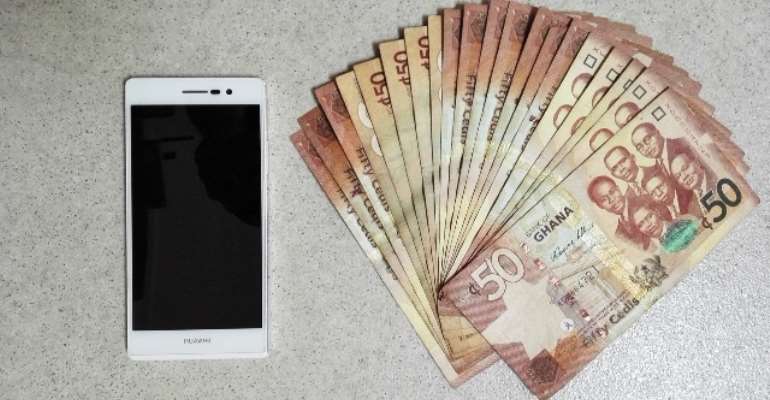 The neglect of socio-cultural factors in economic analysis often leads to faulty policy conclusions and recommendations. Many economists forget that economics is not about mathematics or econometrics, but rather about human behavior. For example, when Lord Lionel Charles Robbins offered his famous definition of economic as a science, he did not put the emphasis on science, but on human behavior.

He writes, “Economics is the science which studies human behavior as a relationship between ends and scarce means which have alternative uses.” Keynes, in the last chapter of his well-known economic book, “General Theory of Employment, Interest and Money,” maintained that ideas have the power to affect economic outcomes.

In other words, economics is not a science in of itself, but a category of human behavior. We use scientific methods as tools to analyze and deepen our understanding of human behavior in relation to the way we use our limited resources, in the face of our unlimited wants.

After studying Development Planning and Development Administration, and after having studied development theories, economics, and organizational leadership for many years, and having read the work of social scientists like Immanuel Wallerstein, Andre Gunder Frank, Robert Bates, Friedrick Hayek, Arthur Lewis, Michael Lipton, Karl Polanyi, Amartya Sen, and Joseph Stiglitz, just to name a few, I have come to the realization that nothing explains the development or underdevelopment of a group of people better than the “cultural mindset” of that group.

Though scholars from varied disciplines have provided many good and sometimes convincing cases for why some countries develop and others stagnate, I believe none provides a better explanation than the “cultural mindsets” of the people.

For example, Jared Diamond, in his book Guns, Germs, and Steel: The Fates of Human Societies, provides an explanation for different developments of human societies on different continents. Likewise, De Soto Hernandez, in his book, The Mystery of Capital: Why Capitalism Triumphs in the West, and Fails Everywhere Else, explains how nations can transform dead capital into live capital through the institution of formal property rights.

Or consider Immanuel Wallerstein’s great work, the World Systems Theory, which explains the social structure of global inequality—providing a history of social change that suggests there is a world economic system in which some countries benefit at the expense of others through economic exploitation. Others have also explained the economic disparities of nations by lack of resources, especially the availability of capital or productivity.

While the availability of natural and other resources provides an advantage, it is the mindset of the people that is the ultimate deciding factor. In his work, The Wealth and Poverty of Nations, David S. Landes says the following: “If we learn anything from the history of economic development, it is that culture makes all the difference.” Max Weber also made the same observations after visiting the United States. He thought the Protestant work ethic, a cultural factor, was instrumental in the economic development of the early settlers.

A mindset is a set of beliefs or a way of thinking that determines one’s behavior, outlook and mental attitude. Like culture, a mindset is a kind of mental programming, a pattern of thinking, feeling, and acting that has established itself within a mind. In order to learn something different, we must first unlearn these patterns, but unlearning is more difficult than learning for the first time. Our mindset is the software of the mind, as one great anthropologist describes it. The physical, cultural, social, and economic environments in which we grow up, and our cumulative life experiences, shape our mental software.

Our shared attitudes, beliefs, mores, customs, values, and practices can promote or retard our economic development. A culture that is open and focused on work and knowledge will lead to increased productivity, the creation of new technologies, and the pursuit of change. Our habits and institutions can favor or thwart economic development in various ways. For example, diseases are to a large extent shaped by the patterns of our daily behavior and belief systems. Our health beliefs and practices depend on our cultural mindsets about illness and treatment. Are diseases and deaths caused by natural factors, demons, or witchcrafts? Our attitude toward the natural environment, the learning and adopting of new ways of doing things from other societies, our perception of the cosmos, and our superstitions—all these things account for our level of development. To be continued.