I Won't Stop Borrowing, I'll Borrow With No Limit As Long As The Money Is Available If I Win – Kofi Akpaloo 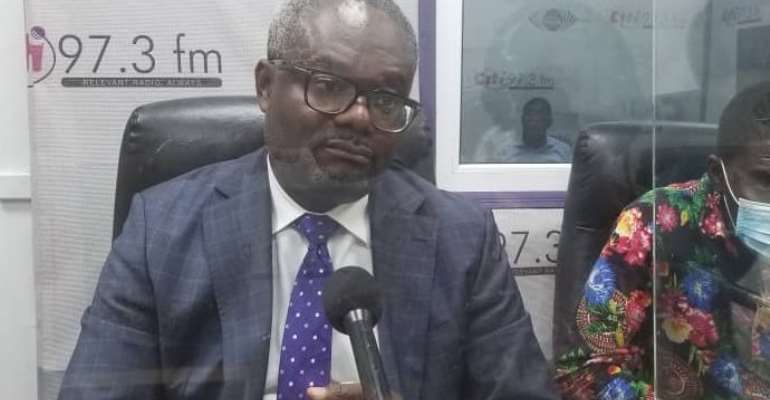 Kofi Akpaloo, the flagbearer and Founder of the Liberal Party of Ghana, has no qualms with racking up Ghana’s debt as long as it is in the service of development.

Speaking on the Point Blank segment on Eyewitness News, Mr Akpaloo said there would be no limit to his borrowing despite the fact Ghana’s debt stock has been steadily ballooning.

The presidential aspirant said the borrowed money will be used for developmental projects like housing.

Though he could not point to a successful example of his plans, he insisted that “you don't need to use this module anywhere before you can use it here [in Ghana].”

Mr Akpaloo also agreed that such a strategy could be a gamble.

Mr Akpaloo made an unsuccessful bid for the presidency in 2016. After that, he renamed the independent Peoples' Party to the Liberal Party of Ghana in 2017.

He has selected Margaret Obrian Sarfo as his running mate.