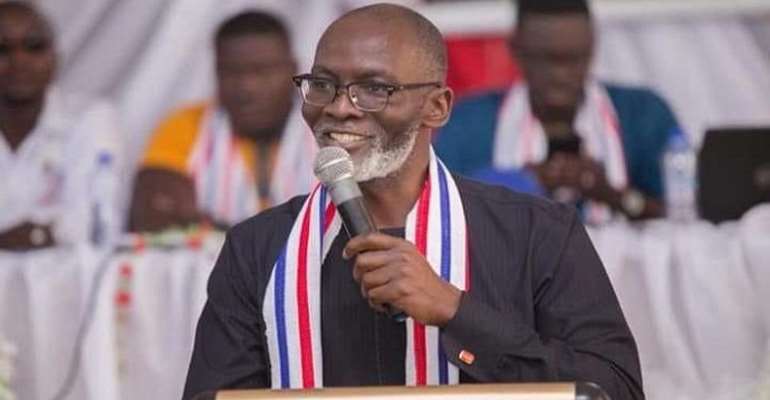 Member of the governing New Patriotic Party (NPP), Gabby Otchere-Darko has for the second time sued a private individual for what he says are libellous publications against his person regarding the controversial Agyapa Royalties agreement.

Madam Zita Benson, a former Tourism and Information Minister, and later Ambassador, under President Mills, is said to have published on her Facebook wall on Saturday, August 29, an audio-visual of herself titled, “Family and Friends: Agyapa Royalties,” in which she allegedly made defamatory claims against the NPP stalwart.

The writ, issued at the High Court on Wednesday by Kissi Adjabeng, lawyer for Gabby Otchere-Darko, argues that the said publication has been understood to mean that Mr Otchere-Darko “is fraudulent and dishonest”, “is engaging in criminal capture and dissipation of public funds”, and that he “is corrupt and he engages in reprehensible clandestine dealings to arrogate or convert public funds”.

According to the writ, Madam Zita also made people believe, among other things, that Mr. Otchere-Darko “is a member of a nepotistic family and he, in cahoots with other members of his family, engages in inordinate and dishonest monetary gain through the seizure and plundering of public funds, assets and companies”.

Lawyers for Mr. Otchere-Darko would want the Court to award general damages to their client for the false, injurious publication made against him, as well as aggravated exemplary damages arising from the said false audio-visual publication.