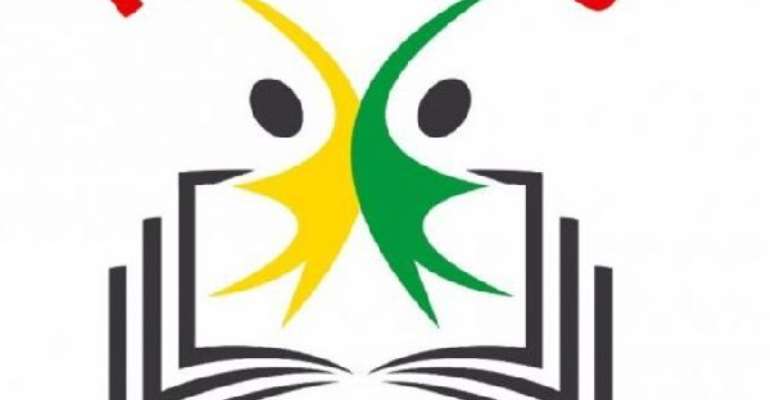 Mr Rudolph Tetteh, Assemblymember for Dedeso VRA Resettlement community in the Fanteakwa North district has described the government's free SHS policy as a God-sent intervention for the community, to enable their children to access secondary education.

He said “but for the free SHS, Junior High School would be the end of education for our children in this community, because most of us cannot afford to bear the cost of secondary education” adding that over 100 children in the community had benefited from the free SHS so far.

Speaking in an interview with GNA, the assembly member indicated that until the free SHS policy most children who completed JHS in the farming community would either learn a trade or go into petty trading “but now I can boldly say that every household in this community has a child in secondary school”.

He however appealed to the government to reshape the Begoro-Dedeso feeder road which was deteriorated affecting trading of their farm produce as well as the rampant robbery incidences on the road due to its poor nature.

According to Mr Tetteh, traders from several parts of the country used to come and buy their farm produce especially pepper and tobacco but due to the bad nature of the road and robberies, most buyers had stopped patronizing their produce.

Dedeso VRA resettlement is a farming community along the Volta Lake and the inhabitants mainly cultivate tobacco and pepper for their livelihoods, but the collapse of the Ghana Tobacco Company, the major buyer of their tobacco products has affected them heavily.

The 19-kilometre road from Begoro, the district capital to Dedeso is so bad that drivers refuse to ply the road, especially when it rains, coupled with the rampant robbery attacks.