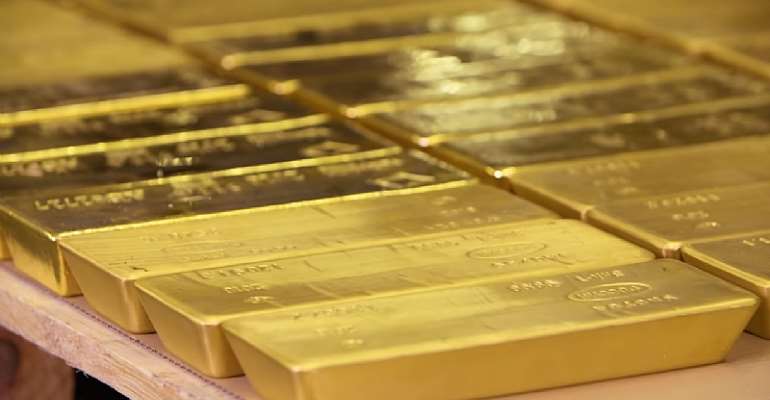 The Technical Manager for the Public Interest and the Accountability Committee (PIAC) Mr Mark Agyemang has claimed that the Agyapa Royalties deal has been suspended.

According to him, the deal has been temporarily halted to allow broader consultations and address concerns raised by several Civil Society Organisations regarding the deal.

Speaking to Starr News, Mr Agyemang stated that the deal was suspended after a meeting with the Finance Minister on Wednesday. He adds that the deal will be implemented but it is only on hold for now for more deliberations.

Confirming the suspension on the Morning Starr, Deputy Information Minister, Pius Enam Hadzide stated that the government is engaging CSOs to clarify the misconceptions and misunderstanding concerning the deal.

The Founding President of Policy Think Tank, IMANI Africa, Franklyn Cudjoe has also described as broad daylight robbery and insult to the sensibility of Ghanaians, the spirited effort by the Finance Ministry and government officials over the controversial Agyapa Royalties agreement.