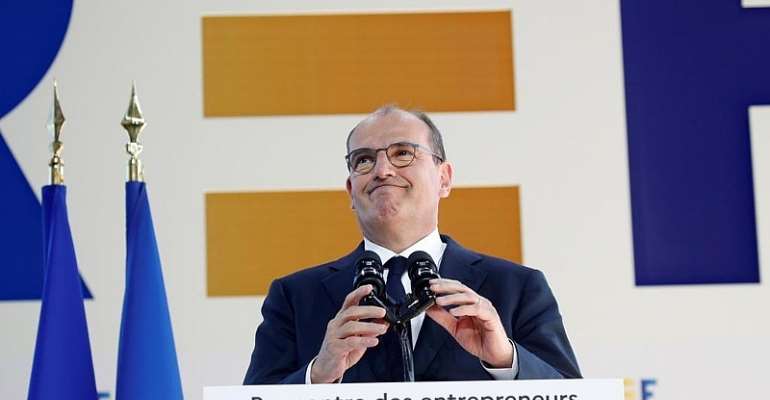 French Prime Minister Jean Castex has pledged to create 160,000 new jobs in 2021 as his government prepares to unroll a spending plan to boost its ailing coronavirus-hit economy.

The French government has earmarked €100 billion to counter the devastating impact of the coronavirus at a time when daily virus numbers in France are soaring.

"Relaunching the economy and fighting unemployment is the plan's priority objective," said Castex, as France is faced with the prospect of mass layoffs.

The sum, a combination of new spending and tax breaks, is four times the amount France spent over a decade ago to deal with the global financial crisis, and represents a third of its average annual budget.

Around one half comes from the €750 billion European Union plan agreed in July.

But creating 160,000 through a €100 billion investment package made for "expensive jobs" economist Daniel Cohen told LCI TV on Thursday, adding it "wouldn't be enough to stop mass unemployment".

The government is to announce the details of the plan, named “France Relance” (Relaunch France), on Thursday.

Around one third of the investment will go to decarbonising sectors which emit the most CO2, while around three billion euros will go to small and medium-sized businesses.

A further one billion euros will be invested in industrial and technological projects such as health, electronics and 5G.

Thirty-five billion euros will go towards boosting job creation, in particular young people who have been hard hit by job cuts in the hospitality sector due to Covid-19.

In early June, the Banque de France estimated that close to a million more people would be out of work by end of 2020 compared to the previous year.

MMDCE appointments shouldn't be seen as job for the boys' - ...
12 minutes ago

MPs don't construct roads; 'masa' my party is not in governm...
57 minutes ago