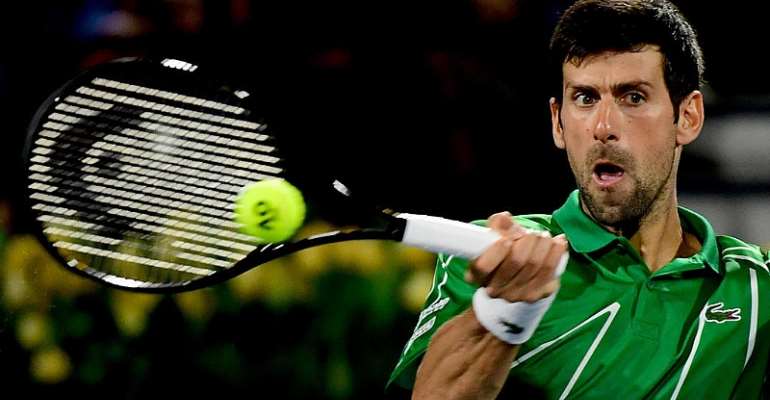 World number one Novak Djokovic overcame an early scare against Britain's Kyle Edmund to advance to the third round of the US Open on Wednesday night.

"I'm really glad having an early kind of tough match because it kind of serves me better I think for the rest of the tournament," said Djokovic who  is seeking an 18th Grand Slam title.

With defending champion Rafael Nadal absent due to health concerns and Roger Federer off the circuit because of injury, Djokovic is favourite for the crown at Flushing Meadows.

Challengers
Elsewhere in the top half of the men's draw, fourth seed Stefanos Tsitsipas defeated American Maxime Cressy 7-6, 6-3, 6-4 in his first match on Arthur Ashe court.

"It would have been even better with fans," said the 22-year-old Greek. "But getting a first taste of what it is was great for me."

Fifth seed Alexander Zverev also advanced to the third round. The 23-year-old German got past the American wildcard Brandon Nakashima 7-5, 6-7, 6-3, 6-1 win.

Zverev, one of a host of young guns anointed to displace the likes of Djokovic, Nadal and Federer, served 24 aces and 10 double faults against a player ranked 223 in the world.