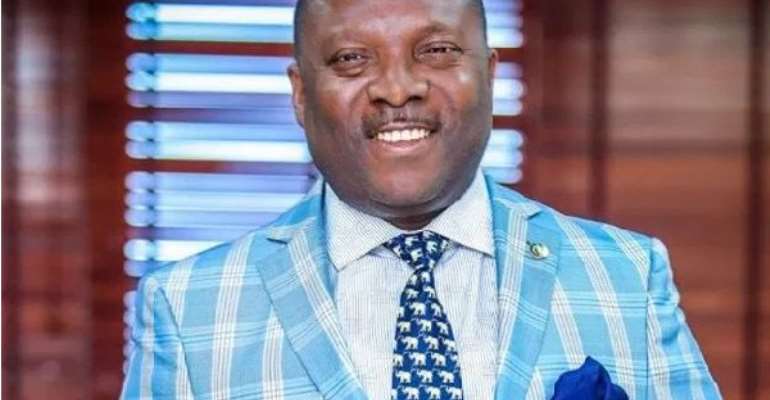 The Member of Parliament for Suhum, Frederick Opare-Ansah, says his contests to defeat the National Democratic Congress’ Julius Debrah and represent his constituency in Parliament were his toughest electoral challenges.

In 2012, for example, Mr Opare-Ansah beat Mr Debrah by 438 votes in the parliamentary election.

Though the NPP primaries were constructed differently 16 years ago, Mr Debrah presented a “much tougher” challenge, the MP said on The Voters’ Diary on 97.3 Citi FM.

“Each one had its own intrigue. Primaries are a little differently run from how you run general election campaigns.”

“You have your party behind you but Julius also had his whole NDC party behind him and at the time, Julius was actually a Regional Chairman,” he recalled.

Mr Opare-Ansah also recounted how spending on campaigns had changed over the years.

“It wasn't as expensive monetary-wise compared to today also partly because of inflation,” he noted.

“If you wanted to refresh delegates when you met them, it wouldn't be as expensive as it is today so naturally, in terms of that kind of cost, it is more expensive now than then.”

In terms of difficulty, the primaries are easier now because they are held simultaneously, the MP observed.

“But in terms of the challenge, the toughness, the fact that each primary was individualised, it was a little bit tougher,” he added.

Mr Opare-Ansah is currently the Chairperson of the Communications Committee in Parliament.

He has also been Minority Chief Whip in the past.