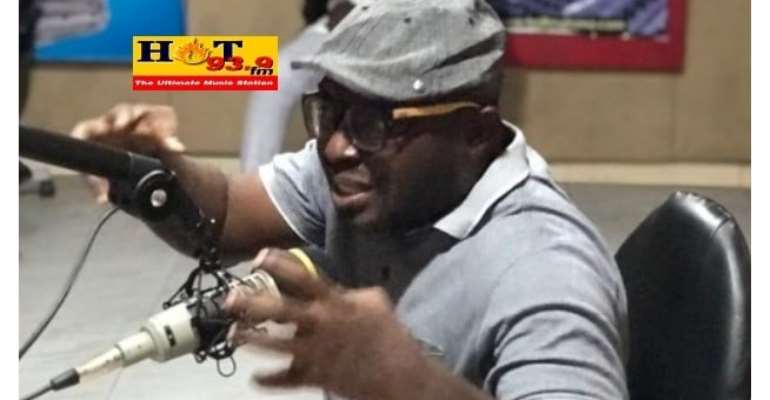 Two years ago, the Parliament of Ghana passed the Minerals Income Investment Fund Act 2018 which establishes the Fund to manage the equity interests of Ghana in mining companies, and receive royalties on behalf of the government.

The law allows the fund to establish Special Purpose Vehicles (SPVs) to use for the appropriate investments. The government introduced an amendment to the act to ensure that the SPVs have unfettered independence.

The Agyapa Royalties deal is part of the current government’s strategy to beat the long-standing problem of lack of capital for developmental projects.

The opposition parties and the masses have been up against the deal, tagging it as a corrupt and devious one, and have called on H.E President Nana Addo Dankwah Akufo- Addo and his government to abolish the deal. According to the masses, the deal is but another means to loot and steal from the people of Ghana.

Giving his objective view as a panelist on Hot 93.9 FM’s ‘Dwene ho biom’ political talk show hosted by Chairman KK Asamoah, Coach Opeele Boateng indicated that the deal is not illegal, per his opinion, but the government should take advantage of their being in power to educate Ghanaians on the deal, just to ensure transparency and accountability.

He advised the NPP, saying “I don’t want the NPP to go into opposition only to regret not having educated the public on the Agyapa deal. NPP, you are in power. Take advantage of that and show transparency; show accountability".

"Let the people know what the Agyapa deal is about, because I, for one, cannot find anything illegal about it. So educate the layman who has only heard falsely about how Ghana’s minerals are being sold to the foreigners.”The outspoken Social Commentator added.