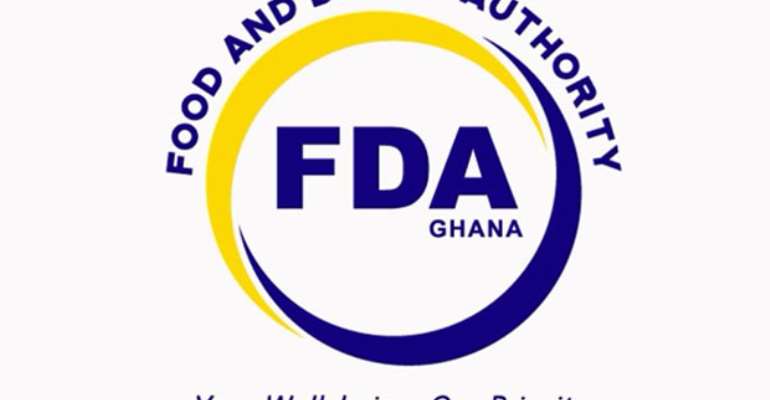 The Food and Drugs Authority (FDA) has described as erroneous, claims that Covid-19 testing device being used by passengers at the Kotoka International Airport (KIA) may not be able to detect the virus accurately.

“The Food and Drugs Authority wish to assure the public that the device approved for use at the KIA is fit for purpose and the Authority shall continue to monitor its performance in accordance with regulatory requirements”, said the FDA.

Dr. Kofi Bonney of the Noguchi Memorial Institute for Medical Research (NMIMR) had in an interview with a local radio station indicated that about half of the tests being conducted at the airport may be inaccurate.

“Scientifically with the PCR test, within 72 hours, it's enough. I don't know why we have to do an antigen test which is less sensitive upon arrival. If we look at the tests that have been done over the years, we have a varying sensitivity percentage between 34% to around 80%.

“So if you are looking at these figures that mean about half of the people who will take anti-gen tests, the results may not be correct,” he said during the interview.

But, responding to the claim, the FDA said the “detection of the SARS-CoV 2 virus at the airport is not a rapid diagnostic test (RDT) kit but rather a device which detects the virus in nasopharyngeal (nasal) swabs.”

According to the FDA, it gave market authorization to the device that is able to detect the ANTIGEN (SARS-CoV-2 Virus) by fluorescence technology after it met the requirements of not less than 99.0% concordance.

The Authority further explained that the specificity of the device, being also not less than 99.0% makes it highly improbable for test results to come out as false positive (people who are carrying other viruses to be classified as SARS-CoV-2) as being claimed.

“The nasal specimens are not placed on paper but rather onto cartridges which are inserted into the device and the results displayed electronically on an LCD, which can be printed out from a computer.

The allusion to “tests done over the years” and all statistics given with reference to performance of RDTs in response to the accuracy of the Antigen test cannot be true for SARS-CoV-2, as the disease has not been around for that long for such data to have been gathered on RDT antigen,” the FDA explained.

It also noted that data available on Antibody and Antigen RDTs from March 2020 to date shows that their sensitivity ranges from 4% – 62% and not 34%-80%.

“This is the reason why the FDA has not authorized any Antibody or Antigen RDT kits to date,” the statement added.

Takoradi woman confesses she was not pregnant
46 minutes ago