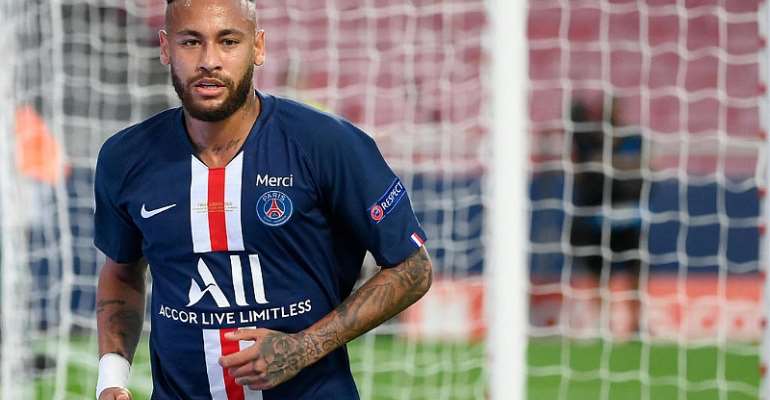 French champions Paris Saint-Germain on Wednesday confirmed that three of their players had tested positive for the coronavirus.

The diagnosis will jeopardise PSG's return to Ligue 1 action after their run to the final of the Uefa Champions League in Lisbon last month.

PSG, who lost the final to Bayern Munich on 23 August, were scheduled to start the defence of their Ligue 1 crown on 10 September at newly- promoted Lens. Three days later, PSG are due to host Marseille at the Parc des Princes.

"Three Paris Saint-Germain players have confirmed positive Sars CoV2 tests and are subject to the appropriate health protocol," PSG said in a statement.

"All of the players and coaching staff will continue to undergo tests in the coming days."

Silence
The club refused to reveal the names of the players who had contracted the disease. L'Equipe, the French daily sports newspaper, reported that Angel Di Maria and Leandro Paredes had the illness. On Wednesday, the French news agency, AFP, as well as L'Equipe claimed that Neymar was the third player.

The troika were among several players who travelled to Ibiza following the Champions League final at the Estadio da Luz. They mixed with friends and family after spending the previous weeks in a secure sanitary zone with teammates in Portugal.

After the 2019/20 French season was ended early because of the coronavirus pandemic, the 2020/21 has also been disrupted.

Marseille's game against Saint-Etienne, which was set to be the season opener on 21 August, was postponed due to four cases of coronavirus at Marseille.

Positive tests have been reported at Strasbourg, Lyon, Rennes, Nantes and Montpellier.