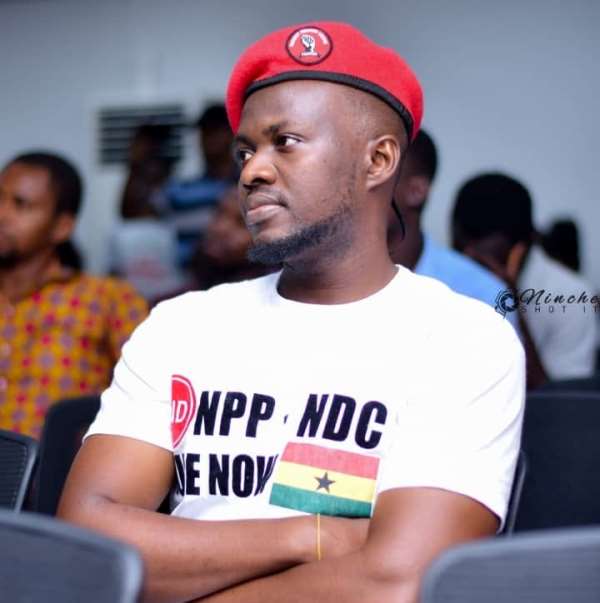 A radical Nkrumaist, Hardi Yakubu has described the $150 fee charged persons who are either leaving or coming into the country through the Kotaka International Airport as extortion.

Hardi Yakubu who is the "Fighter-General" of "Fighters", a radical Nkrumaist movement in the country indicated in a facebook post which was sighted by thid portal that the cost of COVID-19 testing is not more than $30 elsewhere.

"To return to their homeland, Ghanaians are being charged $150 for a test that costs not more than $30. Extortion," he wrote on facebook.

The $150 testing fee has since generated arguments with people saying it is too much for the passengers to bear especially in this era of job losses.

Among those against the $150 testing fee is the Member of Parliament for North Tongu constituency, Hon. Sam Okudzeto Ablakwa.

According to Sam, the fee should be reduced drastically so that it can be borne without hesitation by the Ghanaian passengers or returnees who are already stressed and in need of our continuous empathy.

"...Our Government would seriously have to consider a significant reduction in the advertised US$150.00 for a COVID-19 test.

"Most of our returning compatriots have been under a lot of stress and deserve our continuous empathy...," part of Hon. Ablakwa's facebook statement reads.