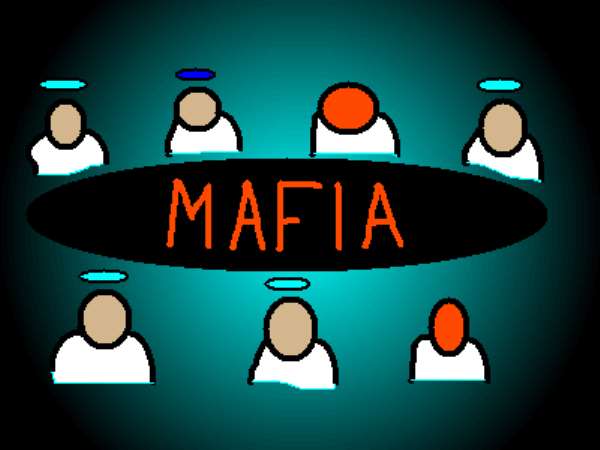 A Phalanx of beefy heavyweight journalists who occasionally operate under the tag Coffee Shop Mafia, are threatening thunder, lightening and brimstone concerning an editorial that emanated last week from the Chronicle columns.

At the sharp end of the threat arrow remains the Publisher of the Chronicle newspaper Nana Kofi Coomson, who The Heritage of last Wednesday claims might have been the author who spilled his ink as far as blotting the episode. However, The Sun can report that Coomson who is cooling off in London has no hand in the contested editorial.

As a background, the editorial had castigated the Coffee Shop Mafia for speeding to do counter stories, when in fact supposedly independent writers put pen to paper to state obvious facts as regards the on-going cocaine saga. The Chronicle had inferred in its columns that, the Coffee Shop Mafiaso were beneficiaries of cocaine drappings which explained why they always took an opposing stand in radio and print reviews.

The paper further claimed that something ugly has reared its head since the cocaine issue hit the country and the appointment of the Georgina Woode Committee. The Chronicle stated that its investigations have established that some papers of a particular group and a radio station have ganged up to discredit the paper anytime it published stories affecting some personalities in the on-going cocaine saga in whatever ways and means they deem it fit.

"These groups of papers of the Labone coffee shop mafia and the radio station had decided to target and to try and discredit any story published by other papers on some of the Police officers involved in the cocaine saga no matter the credibility of the source of such stories. When these papers were secretly called by the Ministers of Interior and that of Information and National Orientation when the East Legon cocaine episode surfaced, all other media houses were not invited to that particular meeting cried wolf and feared that a particular agenda had been mapped out for these mafia papers and the radio stations to carry out a specific assignment.

Now, the agenda is being put in place and the first paper attacked is The Chronicle. We have been deliberately denied access to that radio station on their morning programmes whenever they tried to play-down our stories. But we want to tell that radio stations and the rest of the mafia papers that The Chronicle will never print anything without documentary evidence on this cocaine issue or any follow up stories on any of those involved in the cocaine saga.

One of the members of the Coffee Shop Mafiaso, Mr. Kweku Baako Jnr, a close pal of Coomson, publisher of the Crusading Guide hit back at the Chronicle's editoria and stated that it was not tenable for all the media houses to sing the same song at a given period.

According to Baako, he has consistently failed to reach Mr. Coomson on his cell phone. Instead, he left a message on his answer phone which has still not been dealt with by the publisher.A furious Mr. Baako has said all journalists need not to tone one line and in any case, ultimate responsibility for the harmful editorial ought to be placed at the doorstep of the owner and managing editor of the editorial.

Yet another member of the group, Mr. Egbert Faibille Jnr has also reserved his grievance for the future, dropping a hint of the possibility of legal action. The Sun's investigation have proved that Mr. Coomson is out of the country in London since early August, which explains why he has not replied to the grievances of the Coffee Shop journalists.

A deep-throat source at Chronicle has revealed to The Sun that, Mr. Coomson has wired his Ghana office and asked the writer of the said editorial to own up, which has still not been done all this while. However the source hinted that Coomson was also polishing his shoes to initiate legal action against The Heritage for linking him to the editorial which he has no knowledge about.

"It very sad and unpardonable for people to link everything that emerges from Chronicle to Coomson", The deep throat source told The Sun.

It is believed that Coomson who seems to have come under a sort of presure following a mass resignation of some quality journalists in Chronicle would not want to be drawn into any cocaine media war.

Parliament urged to investigate roles played by SEC/EOCO in ...
13 minutes ago