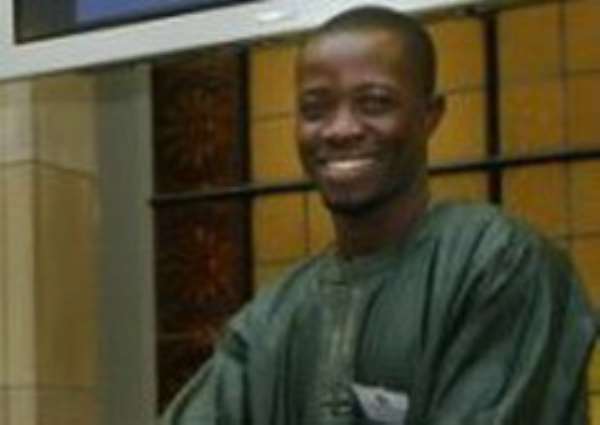 As usual, Raymond Archer, Editor-In-Chief of the Enquirer left the office the whole day without a word. No phone call, no knowledge about his whereabouts. When he is on a boat, he does that all the time. As it turned out, he was on a cocaine beat and spent the whole day digging through national archives.

When he finally arrived in the night, he was handed a statement from the Serious Fraud Office (SFO) which said that assets of certain people many of whom are cocaine suspects had been frozen.

After carefully reading through the SFO release, he called his team and made a statement which stunned his editorial team.

“I smell a cover-up, and I will tell the public and you all the shocking truth of why I think this statement looks more like a cover-up. This statement may end up hiding the assets than freezing them.” He said “Chief can I quote you?” this reporter asked “Yes you can” Archer answered.

The Editor-In-Chief described the statement as vague and misleading, saying “when you box several company names, mention names of individuals in an announcement without stating reasons, you create doubt and speculation in the public mind.”

After going through the list of individuals and organizations whose assets have been frozen by the SFO, the meticulous investigator then said: “After going through the list I smell a cover-up and from this week the public would know. The way things have gone I am tempted to say that the SFO statement smells cover-up and I will tell the public why I am making this serious statement.”

Mr Archer has indicated that some of the names in the SFO statement that came as a surprise to the general public caught his attention seven months ago and assured the public that the revelations that is coming up in his publications from this week would be interesting.

“There are names that I have worked on for a long time and I will have my say, this week, in the public court,” he promised. He further contested the speculation that some of the names mentioned, is in relation to taxes, but said the public deserve to real reason why we have arrived at looking at taxes. “If we are interested in taxes then may be we should also look at under-invoicing by some of the names mentioned. But I am afraid this story is more serious than tax evasion” he said.

According to Raymond since the individuals and companies involved are importers of goods in mass quantities, their clearing agents should also be roped in.