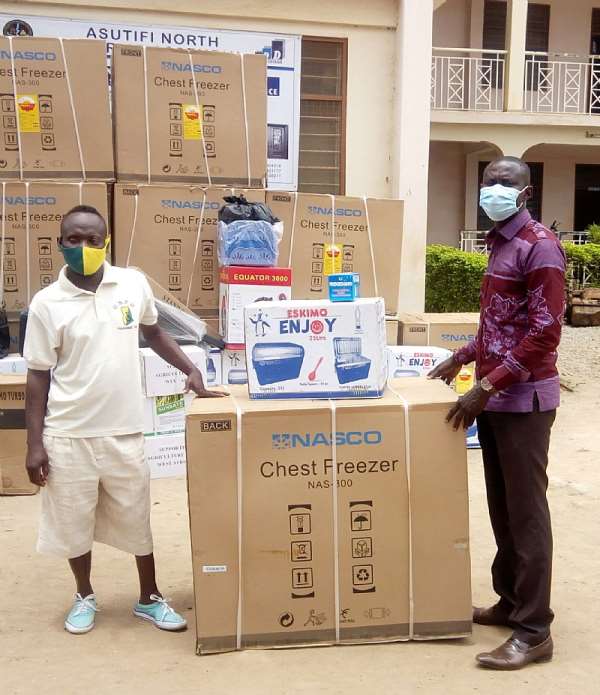 The Asutifi North District Assembly (ANDA) in the Ahafo Region has presented business start-up equipment valued at Gh.99,961.00 to 35 Persons With Disabilities (PWDs) in the District to venture into businesses of their choice to improve their wellbeing.

The items presented at a brief ceremony at the Assembly's forecourt in Kenyasi, the capital, include 30 pieces of deep freezer, 30 pieces of fridge guard, 30 pieces of ice chest, 3 pieces of mist blower, 15 boxes of weedicides, 5 boxes of cutlasses, one set of hair dressing tool, one tricycle (Asponic) and a set of carpentry tool.

The District Chief Executive (DCE), Anthony Mensah, advised the beneficiaries to take proper care of the items and businesses and to use the profit to be accrued to expand and improve their livelihood.

He cautioned them against selling or misapplying the received items as that would defeat the objective of the gesture. He explained that the Assembly will keenly monitor the beneficiaries to ascertain whether the items are in good use as expected.

Anthony Mensah emphasized that the law will deal with persons who sell the items so all must take note.

The District Director of Social Welfare and Community Development, Peter Duayaw who headed the team that selected the beneficiaries categorically said the selection was never influenced. According to him, the committee instituted takes so many things into account before one is given the nod.

He said now the immediate action to be taken by the Social Welfare Department is to monitor beneficiaries to ensure that the items are used in accordance. He mentioned, in case the items are not properly used, an advice and directives by experts would be given to them.

He therefore advised them to use the said items for the intended purpose towards the improvement of their livelihood and never think disability is inability.

The President of Ghana Federation of Disabilities (GFD), Asutifi North Branch, Elder Kofi Sekyere, thanked the central government, DCE and the Assembly for the gesture which is intended to uplift their living standards.

He mentioned that the managers of the assembly have been blessing to PWDs because due processes are followed in selecting beneficiaries to avoid any form of misunderstanding. Aside this, he added, all the items procured for them are what beneficiaries demanded so there is no cause of alarm.

Elder Kofi Sekyere therefore appealed the beneficiaries to adhere to directives issued by the DCE and the Social Welfare District Director for their good.

He appreciated the District Assembly for putting measures in place to equip PWDs to present them being on the streets begging.

Some of the beneficiaries interviewed applauded the Government, DCE and the Social Welfare Department for frequently engaging them to know their challenges for solutions which intends to improve their living conditions. 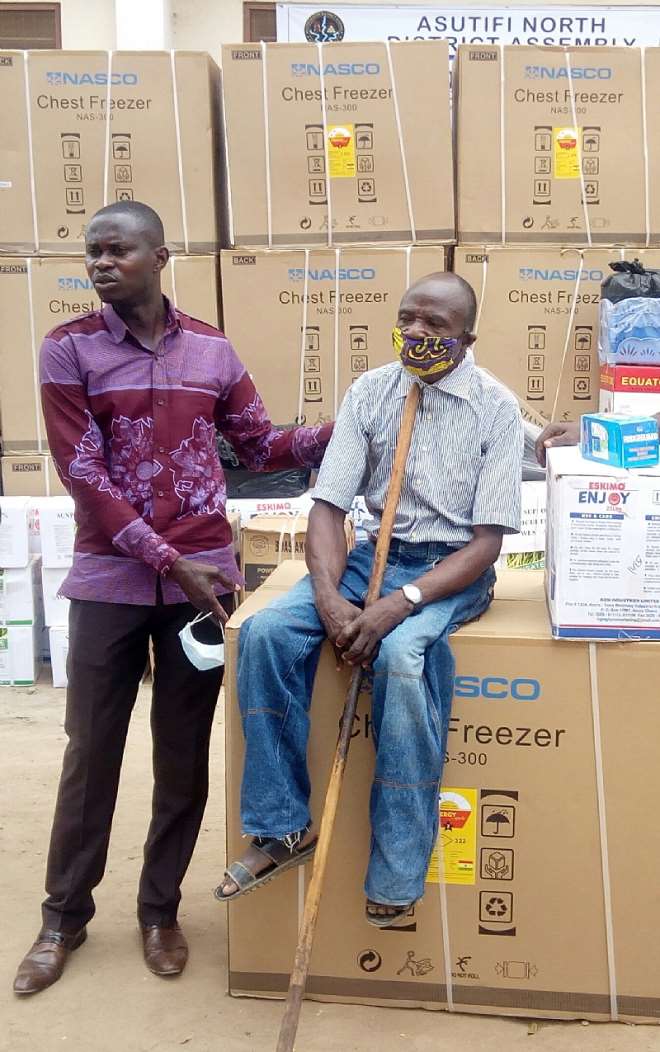 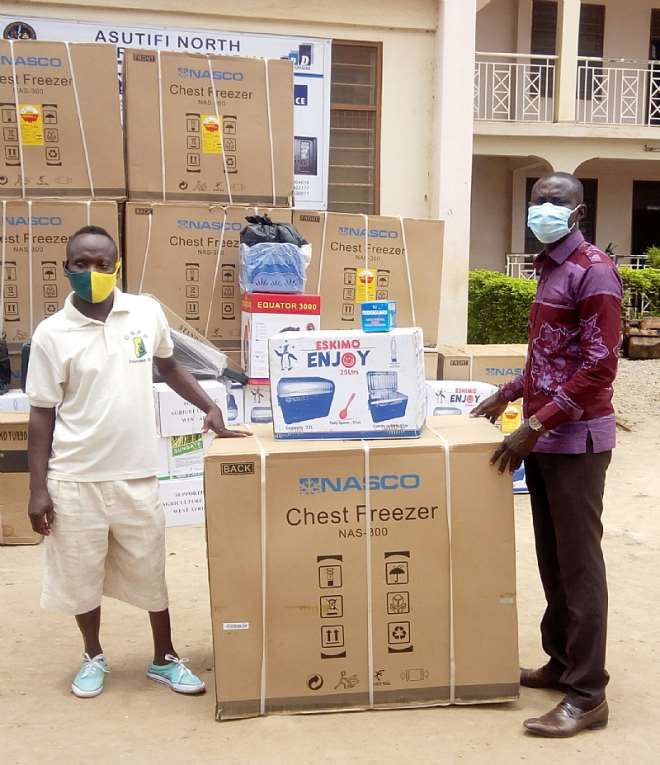