The Role Of Academia To Fight Rape Culture In Liberia 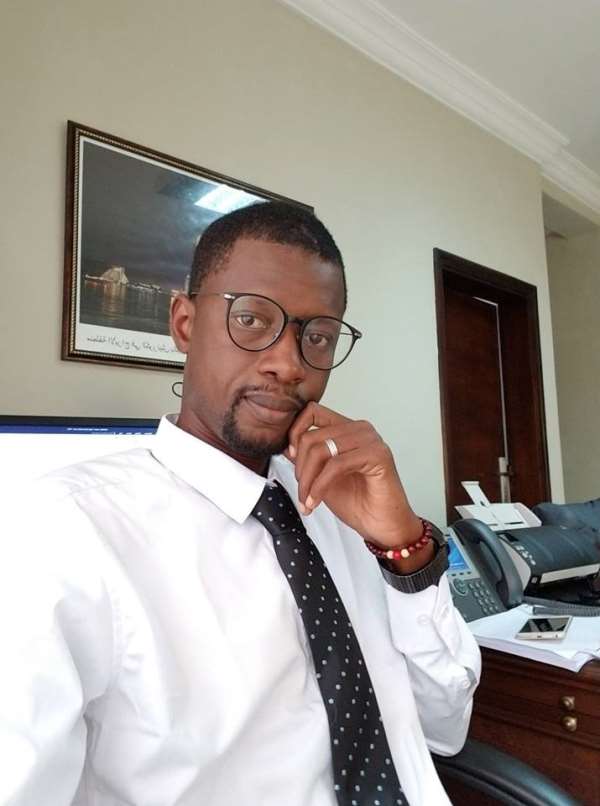 Rape is an atrocious and heinous crime, which MUST be fought against by every social institution, government and its parastatals. Nevertheless, the role of the academia in the fight is crucial, demanding and very impactful; because most of vulnerable children and girls who are the prime targets to fall prey by rape spend a large portion of their day at their learning institutions where they supposed to be primarily protected against any form of assault and abuse. Further, a significant portion of perpetrators happen to be in their youthful ages who are still going to schools. It is, therefore, undoubtedly important note that if schools, universities and other learning institutions stand up against the rampant rape culture in Liberia by putting internal policies and punitive measures as preventive methods to curtail sexual molestation, rape and other forms of sexual and gender-based violence (SGBV) at their facilities and premises, there would be a massive reduction in this inhuman and monstrous rising culture in country.

Learning centres are the domains where moral and civil disciplines transcend and emerge from to society. Thus, they – moral and civil disciplines - are pivotal ingredients to combat all forms of deviation such as rape and other forms of sexual and gender-based violence (SGBV). Liberia’ schools need to redirect themselves in teaching mores, standards and decency from deeply theoretical, historical and metaphysical ways to more practical and realist manners. That is, students need to be taught about life-time impacts of sexual assault; stigmatization for the victims, psychosocial impacts on them. For the perpetrators, punitive measures designed by the law and their adverse effects on them. Besides, breaking the barrier of not speaking about any comfortable sexual behaviour from any school’s population; teachers, administrators, management and students themselves as well. At least, having a desk in every school to address sexual misconducts from any member of the institution will a great step the journey to curtail rape and sexual and gender-based violence (SGBV) in our learning institutions.

Further, academia and academics also need to deconfine themselves from a traditional role of the sector; transmitting and conveying knowledge to the pupils. They need to organize fora, workshops, conferences and other forms of intellectual discourses such as conducting research works on challenges of sexual and gender-based violence (SGBV) in the country. It is highly anticipated that hese sorts of academic initiatives could be a great help for non-academic stakeholders from civil societies and government agencies to be abreast of those challenges, and subsequently work with academics and academia to address them from both policy and practical stand points.

It is also pertinent to point out that in this age of technological revolution and the massive usage of the Internet, smart phones and emergence of social media, academia in Liberia needs to capitalize on IT and ICT to regularly sensitize students, academic and administrative staffs about a serious crime and unethical attitude that is called rape. Besides, it will a great move to introduce sexual and gender-based violence (SGBV) as a subject at all levels of academia, taking into consideration appropriate teaching materials and methodologies to present the subject based on cognizance and age grouping of the students.

In conclusion, learning institutions and academics have multiple roles to play beyond their traditional and pedagogic functions. They are the seed of decent and moralized society. Hence, putting stringent measures in place to address and reduce alarming rape cases and other forms of sexual and gender-based violence (SGBV) have to be among the main objectives, which they strive to achieve.