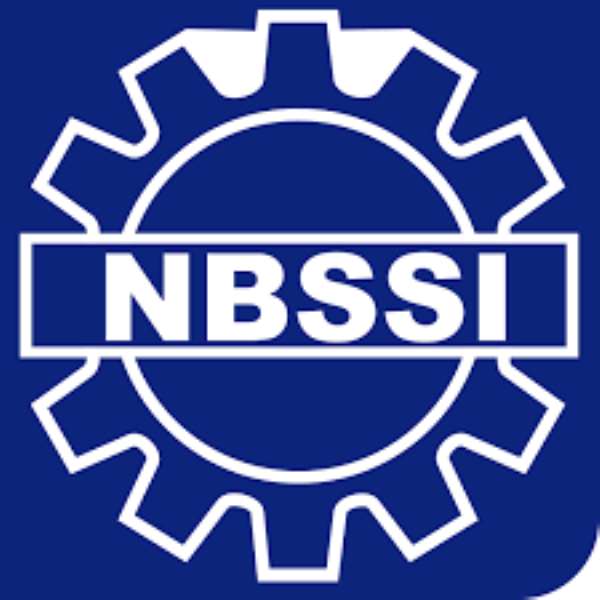 The National Board for Small Scale Industries (NBSSI) of Ghana has appointed Keskine Owusu Poku as the new Public Relations Coordinator.

Keskine, who is currently studying for his PhD in African Studies at the University of Edinburgh, UK, is a very active social commentator and strong youth advocate.

He had his high school education at Prempeh College and later went to University of Ghana, Legon where he read Political Science.

Keskine holds a Masters degree in Public Policy and Global Affairs from the University of British Columbia in Canada.

As an ardent social media user, Keskine is very popular among his peers and actively use social media to engage the youth of Ghana.

When news of his appointment went public, many social media users particularly on Facebook congratulated him, with Nana Kwadwo Boakye, a member of the NPP Communications Team in Ashanti Region, describing Keskine as a selfless youth-centered and results-oriented personality.