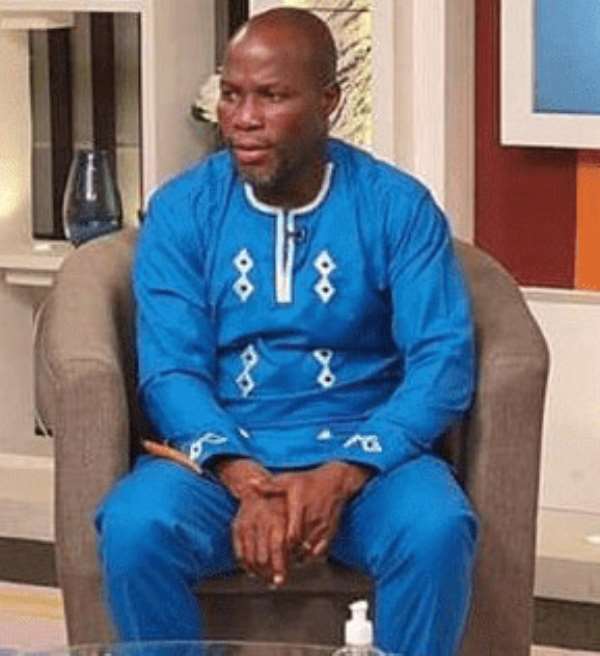 After 20 years of living with the virus, known HIV/AIDS ambassador Reverend John Azumah indicates that his lab tests find no viruses in his system.

“I can tell you with all hope and joy that my viral load is undetectable and that means I cannot transmit the virus,” he told journalists in a training held by the United States Presidents Emergency Program For AIDS Response (PEPFAR).

Rev Azumah has now been put on one dose of Anti Retroviral Drugs a day instead of two dozes.

He has lived with this virus – undetectable state for the past four years with lab tests showing consistent results and he is now taking one dose of ARVs a day instead of two doses.

Same results have been found in another Ghana Aids Commission Heart to Heart HIV/AIDs Ambassador Charity Danso whose tests have come out with undetected HIV viruses.

This represents the growing scientific studies that have proven that, with religious adherence to antiretroviral medications, patients are able to reach a state where the Viruses become undetectable and untransmittable to other persons; a phenomenon globally code named ‘U=U.

“I started taking my antiretroviral medications some twelve years ago, I am still taking it and I will not stop and this is what we are encouraging all persons with the virus to do,” he encouraged.

He however pointed out that this target will only be achieved when the frustrations of perennial shortages in Antiretroviral medications are plugged.

Infectious Diseases Specialist Dr Anthony Enimil explained that viral suppression below what laboratory systems could detect was an absolute possibility even though patients cannot be declared cured.

Speaking on the Starr Midday News, he however warned that the viruses had the possibility of increasing exponentially in number of patients stopped taking their ARVs.

Ghana has set short to long term targets aimed at meeting the 95-95-95 agenda with support from prominent bodies like the Global Fund and the United States Presidents Emergency Program For AIDs relief PEPFAR.

The country will however need to resource Heart to Heart HIV Ambassadors like Rev Azumah to tell his story nationwide to encourage testing and treatment.